Readers' Rides from the Winter issue of 2020 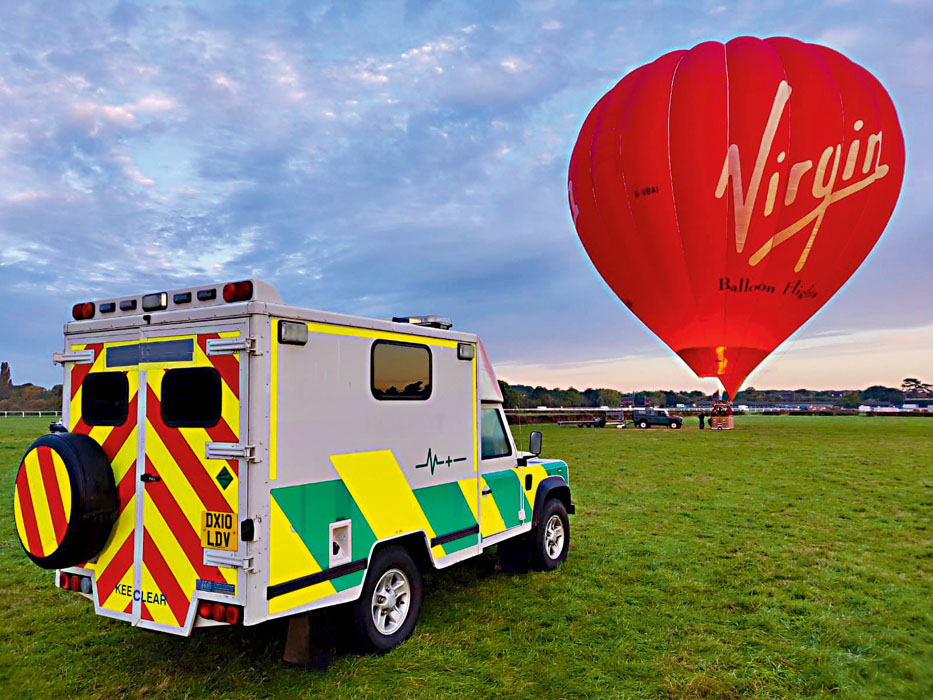 1. Rachel Nixon and Lawrence Dodi never thought they would be camping next to a hot air balloon at the Adventure Overland show 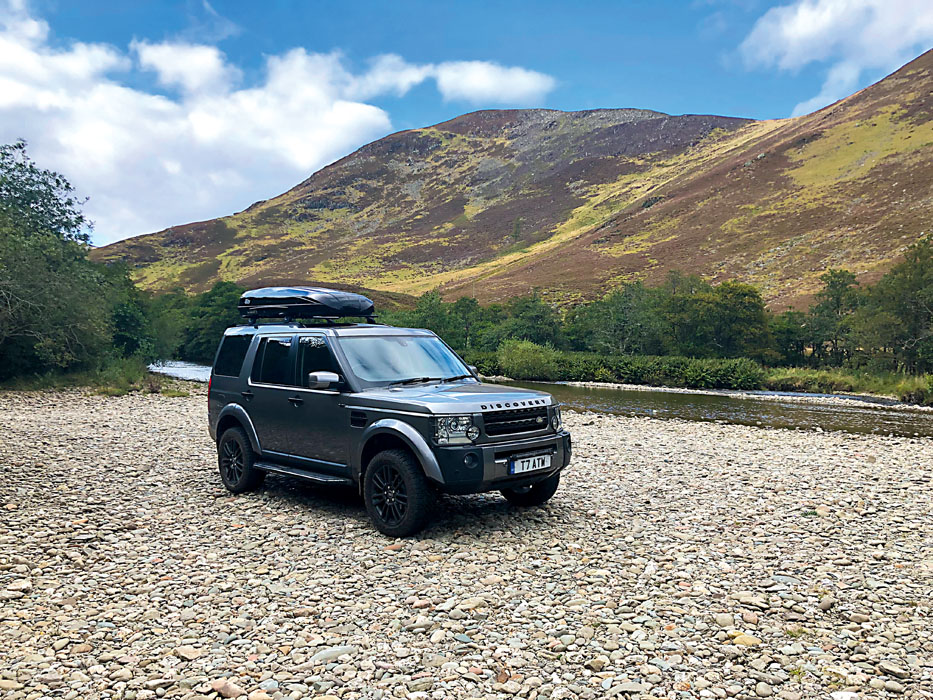 2. Adam Wormleighton thinks his 2008 Discovery 3 HSE is the perfect kids and dogs transporter: this was taken at Glen Almond in Scotland 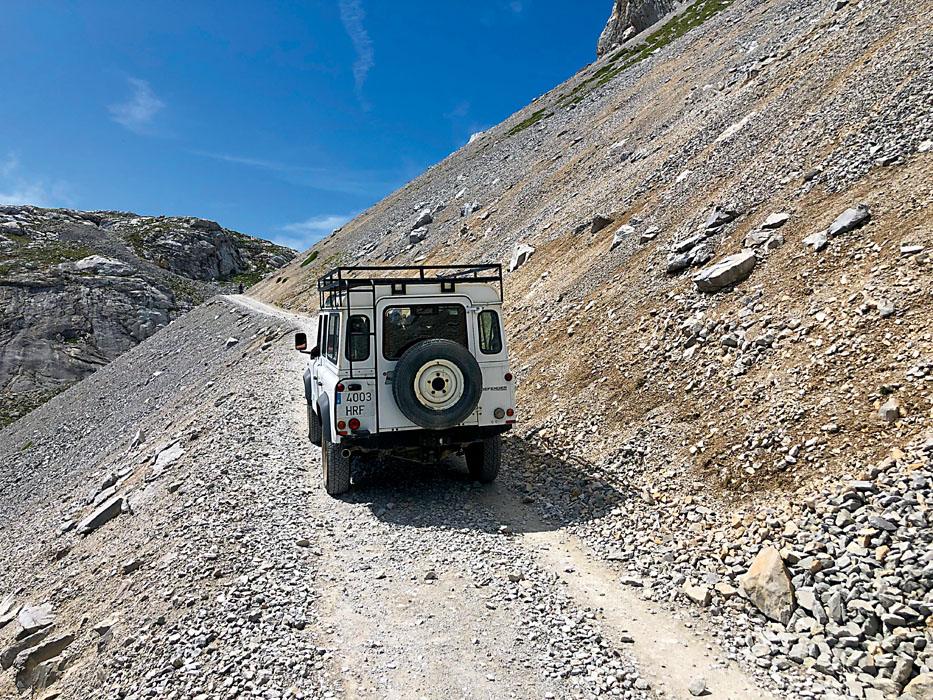 3. The rain in Spain definitely falls mainly on the plains according to Iñaki Barroso, which is why he headed for the mountains 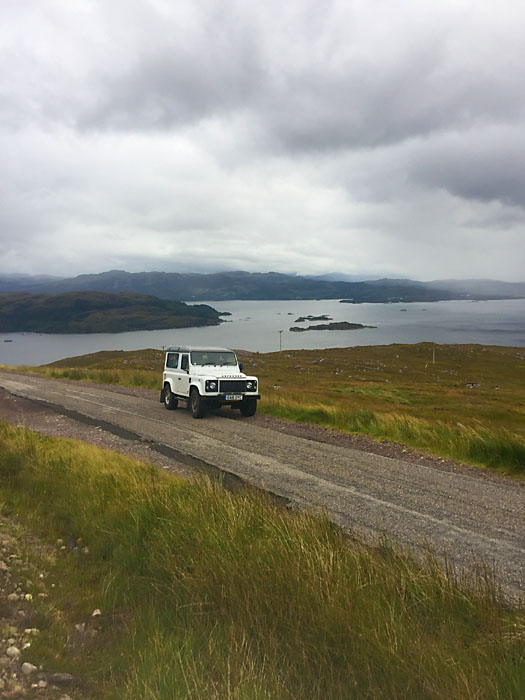 4. Charlie and Lauren Lewis plus Bert their Jack Russell ended up doing 2000 miles when doing the NC 500 route. Navigation is not their strong point 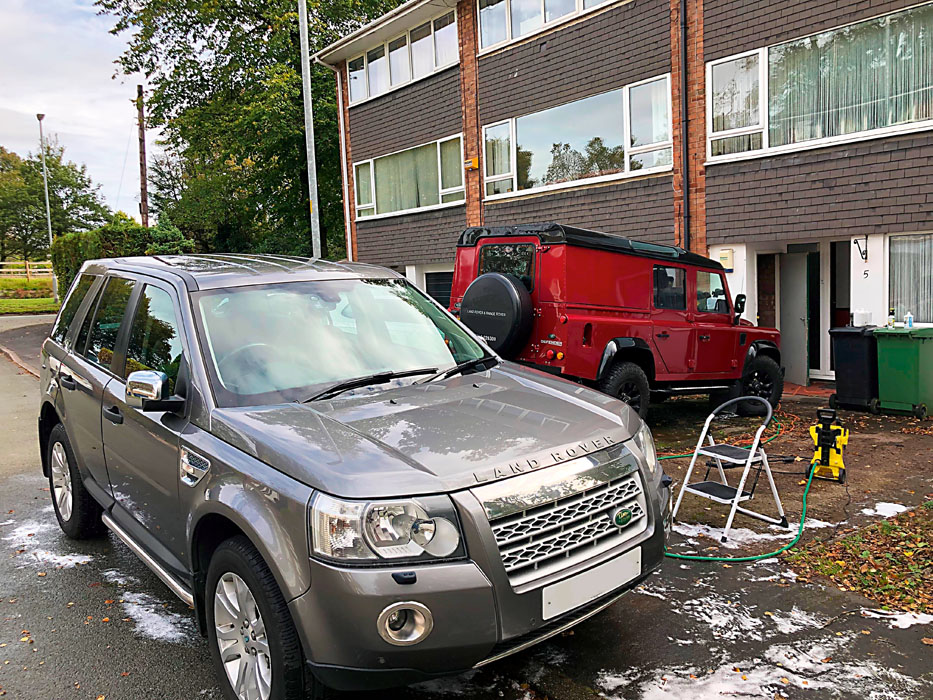 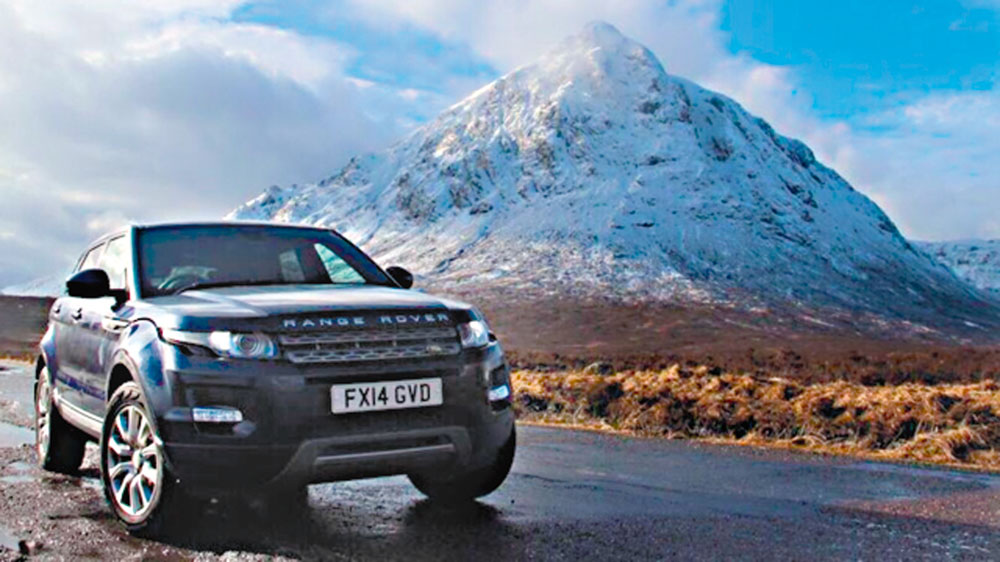 6. Paul Coulter and mate Craig were going to drive the NC500 in a Porsche 911 to celebrate their 40th birthdays. Sensibly they opted for the Evoque instead 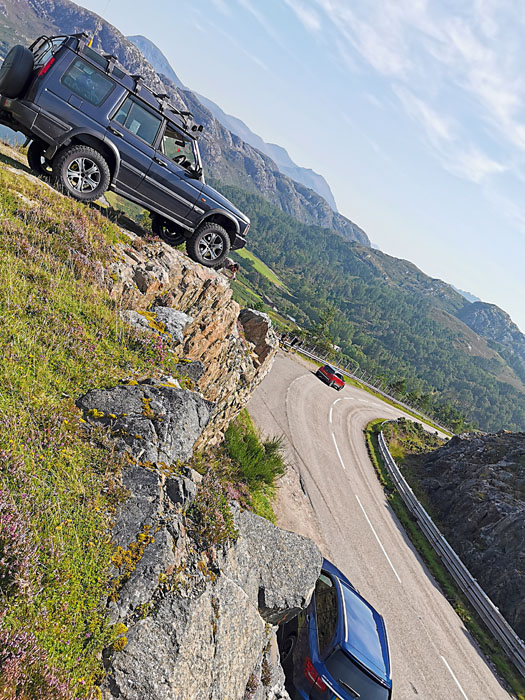 7. Matt Burr took the high road while on a recent west coast of Scotland trip 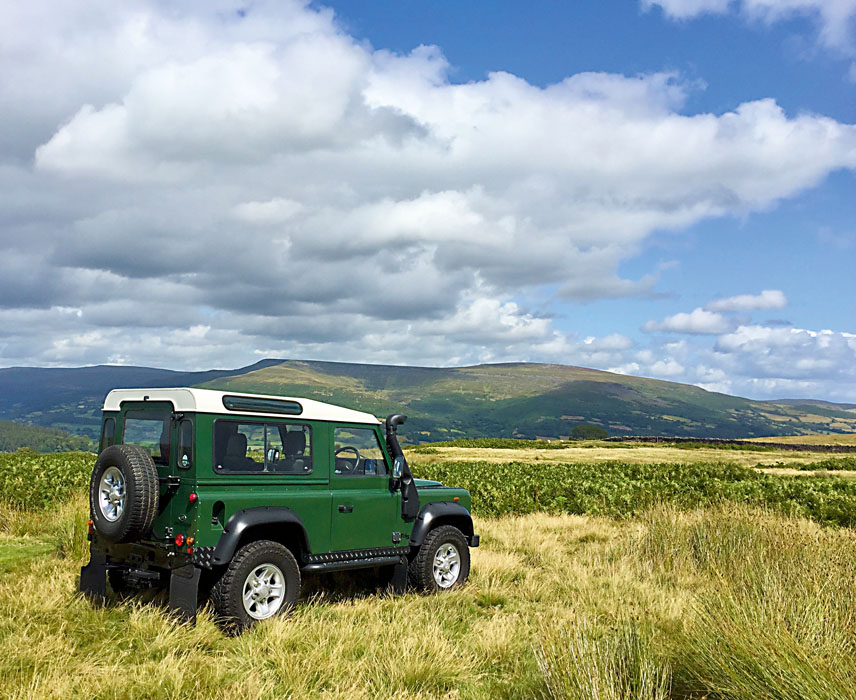 8. James Horsey and family enjoying a sunny day out on the Brecon Beacons in his 1999 Defender 90 Td5 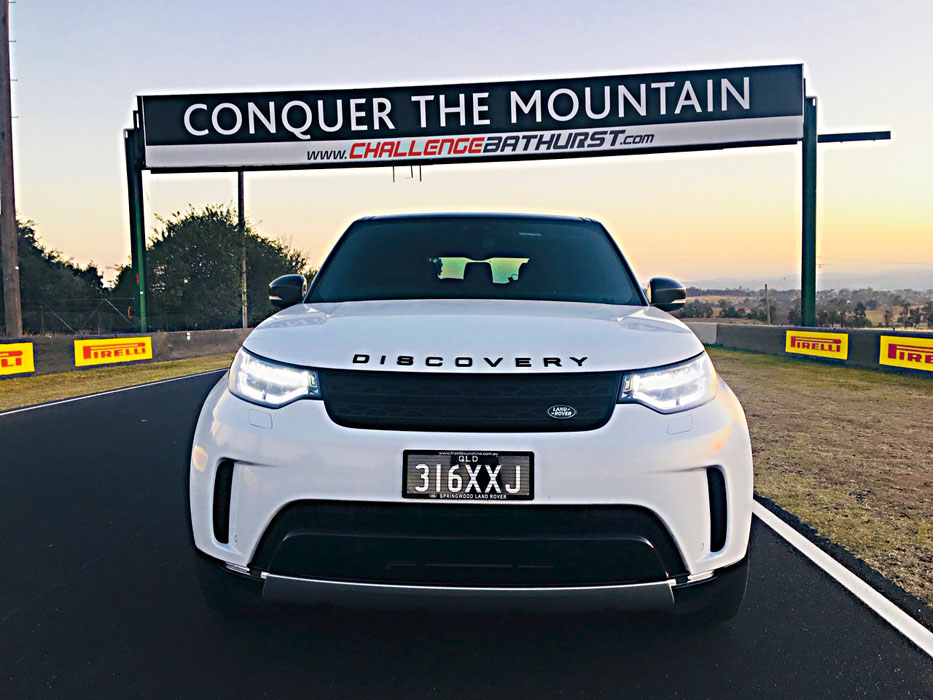 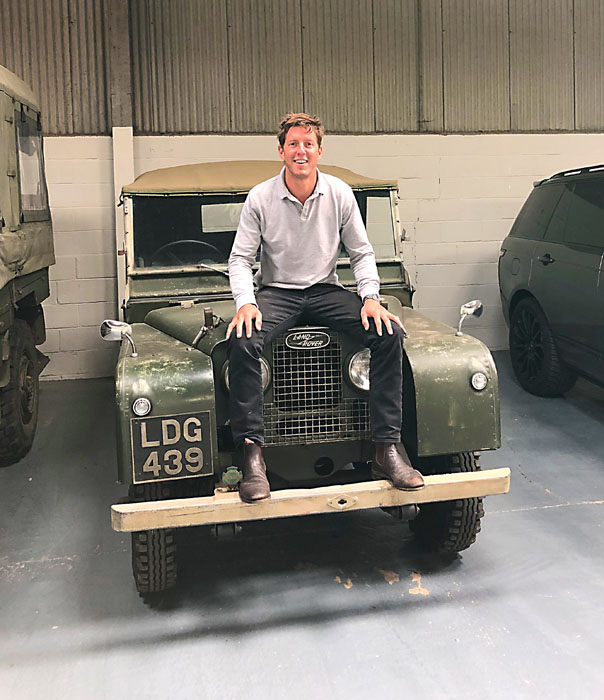 10. Henry Warhurst has a whole barn full of Land Rovers. Can you please show us
the rest now Henry?