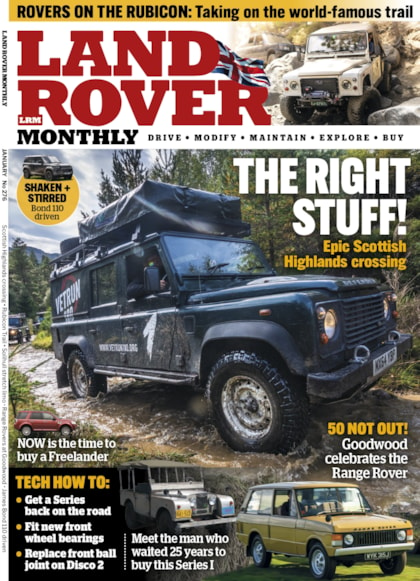 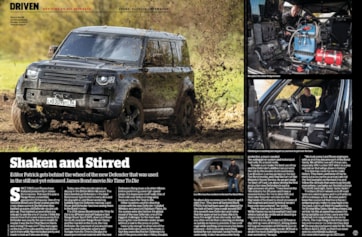 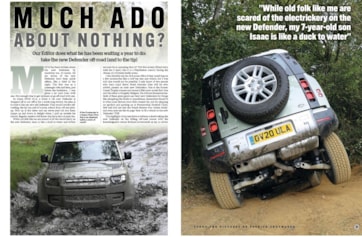 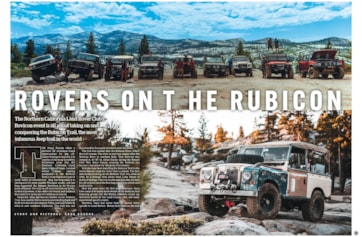 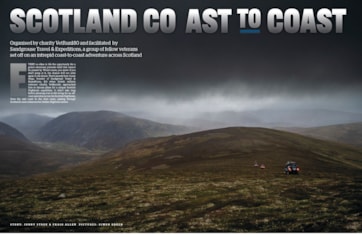 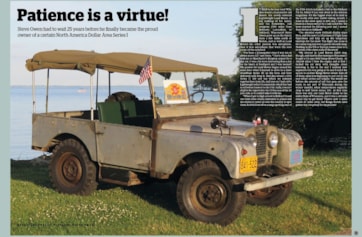 What's in this issue?

Ensure you never miss an issue of your favourite magazine by taking out a great value subscription.

What's in this Issue?

Packed into the January 2021 issue of Land Rover Monthly: