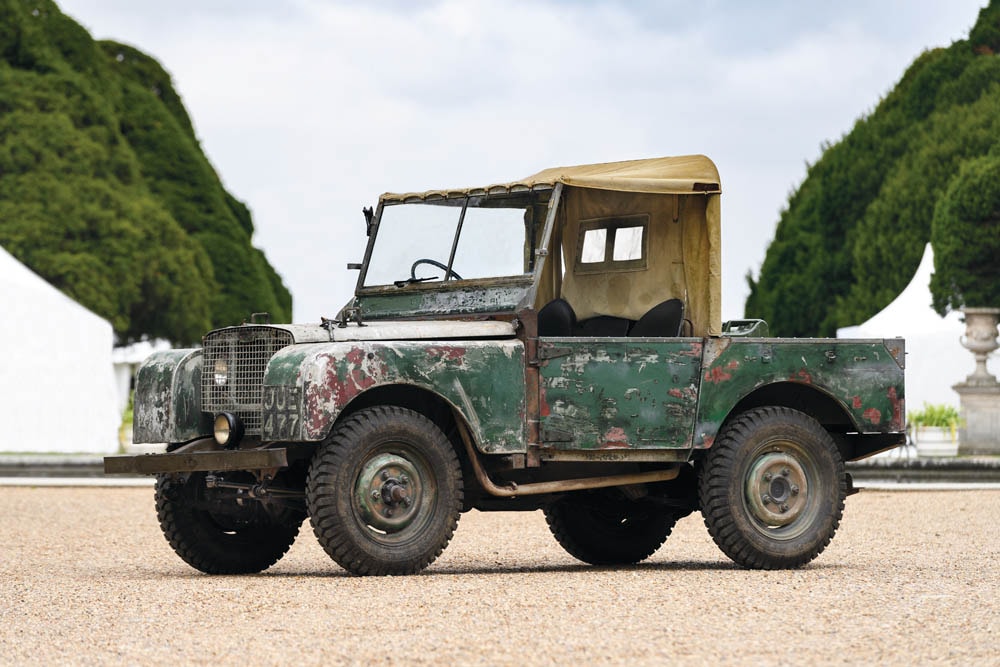 INEOS, the company behind the Grenadier – the no-nonsense 4x4 and spiritual successor to the old Defender – has finally finished its restoration of the world’s first-ever production Land Rover

The Concours of Elegance at Hampton Court Palace is a hotbed for the world’s finest and rarest motor cars, so imagine my surprise when I find an old Series I nestled amongst multi-million pound McLaren Automotive F1 GTRs, Ferrari LM250s, Mk1 Ford GT40s and BRM Formula One cars. 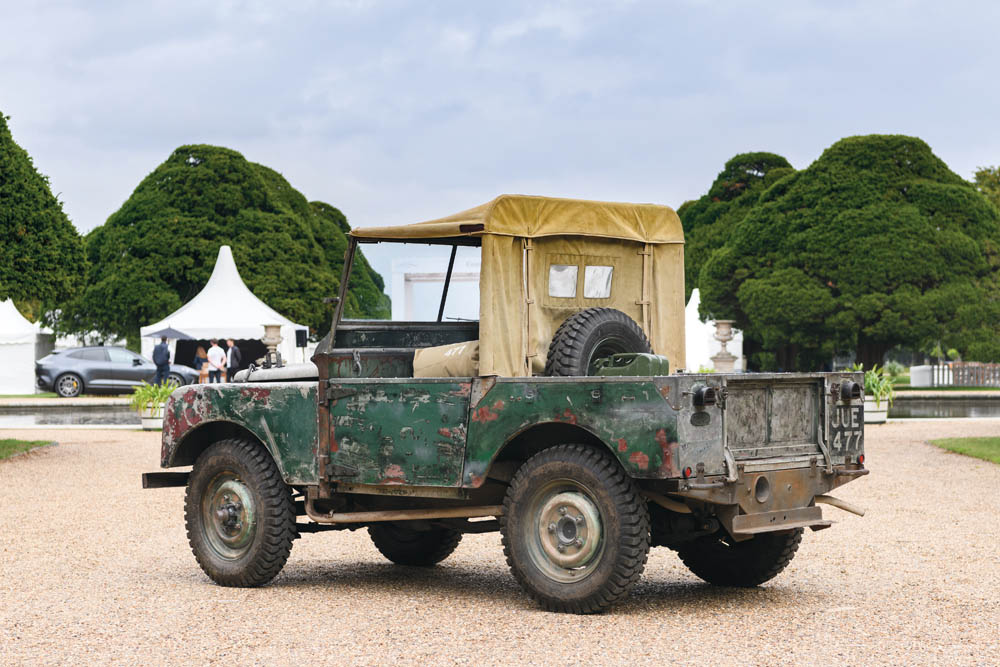 Series 1 at Hampton Court Palace: a long way from Solihull

Don’t get me wrong, this isn’t any old Series I. This is the world’s first-ever production Land Rover, and its owner, INEOS Chairman Sir Jim Ratcliffe, chose to unveil it at the Concours of Elegance after a complex and ambitious restoration. It is after all, the event to showcase historic automobiles.

You may actually remember the car from when it was briefly displayed at the Royal Automobile Club in Pall Mall in 2018 prior to restoration, where not surprisingly it attracted a lot of attention. You see, as the first official production Land Rover, JUE 477 began the legend of the green oval in 1948 and inspired other car makers to offer rival 4x4s – from the Toyota Land Cruiser to the Mercedes Benz G Wagen – although none of them matched up the reliability and off-road credibility of the Land Rover, of course. 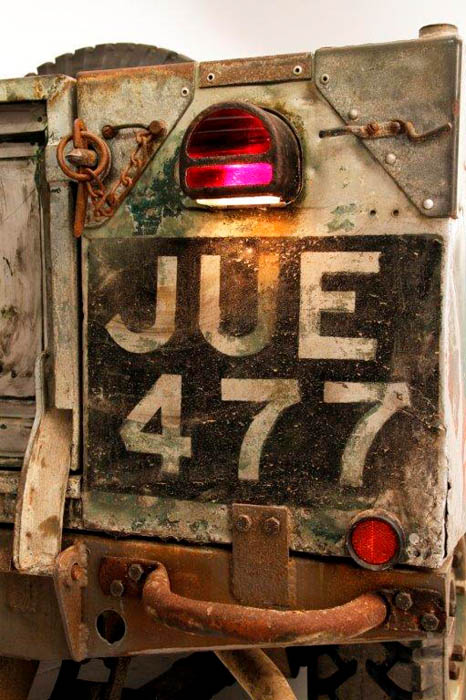 JUE 477 was originally intended for His Majesty King George VI but following its unveiling it was dispatched into the Rover Company factory on July 19, 1948, and later found its way to a Northumberland farmer, who used it for many years before abandoning it on the farm’s remote moorland, where it spent decades exposed to the elements. It was later moved to a leaky, tumbledown stone barn in 1998 where it resided until 2017 when it was acquired by INEOS.

Ratcliffe said: “Restoring a vehicle of this importance requires enormous skill.  Wherever possible, we decided from the outset that we wanted to keep as much of the original vehicle as was physically possible. It was absolutely crucial to this project that the car retained a huge amount of its original DNA and so every square inch of metal, every nut, bolt or fixing and every layer of paint that could be saved and incorporated into the restored vehicle, was.” 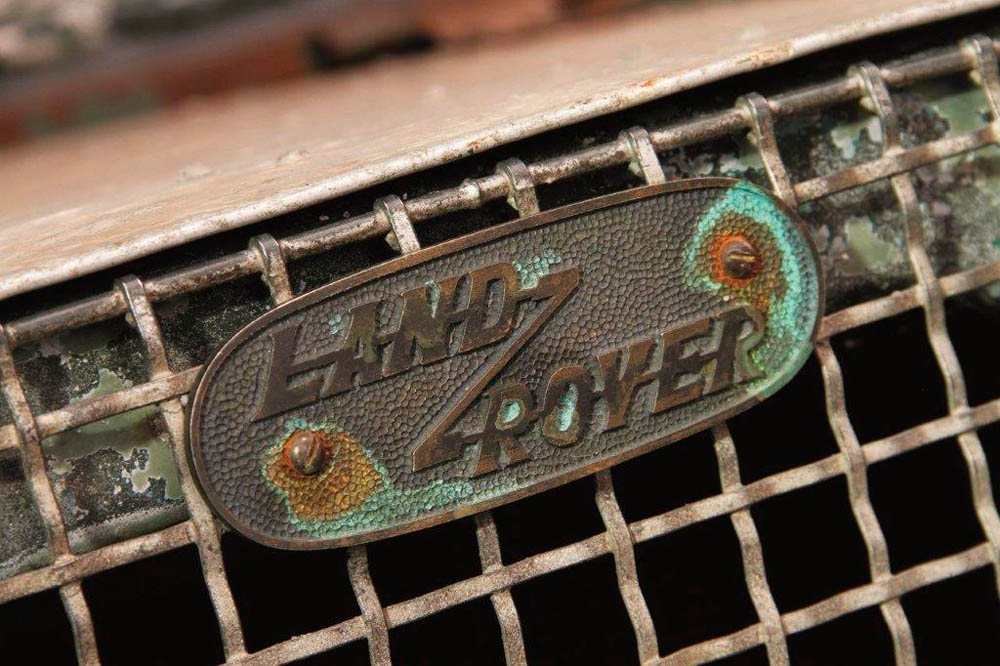 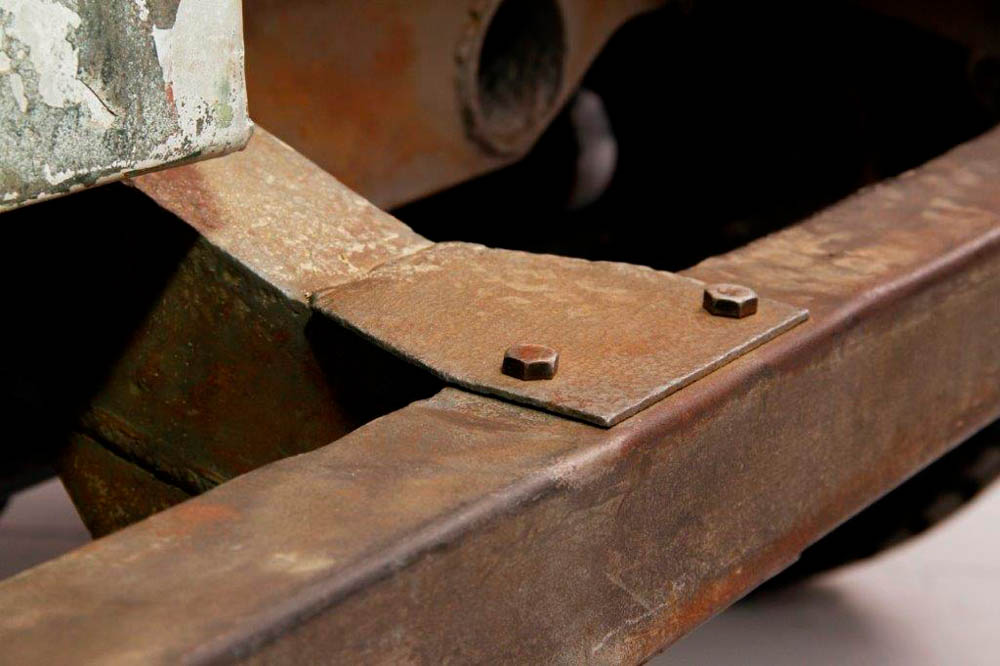 The restoration was authenticated by the Science Museum

The man responsible for leading the restoration was chief restorer, Julian Shoolheifer, who has decades of experience preserving historically-important vehicles including Series Land Rovers and so was well placed to head up this unique project.

Over the next 18 months, Julian’s work was fully documented by Land Rover expert, Martin Port and authenticated by Keeper Emeritus at the Science Museum, Andrew Nahum. Both gave the fully-restored car their seal of approval, confirming that chassis 860001 remains almost as original today as it did when assembled in 1948, which is an astonishing feat. While it was a huge challenge to bring JUE 477 back to its former glory we love how it still bears its original battle scars; this is after all one of the most important vehicles of all time being the forefather to Land Rover and the global family of off-roaders that followed.

Get screwed for life