New from REC Watches is the RNR Collection, it’s first-ever Swiss made timepiece collection with a dial handcrafted from two iconic Land Rovers.

For those that don’t know, the REC brand was created by Danish watch and car lovers Christian Mygh and Jonathan Kamstrup. They wanted to build a brand which reflected their personalities – young, dry-humoured and passionate about watches and cars. Their objective was to build something completely different in an overcrowded market of watch brands. 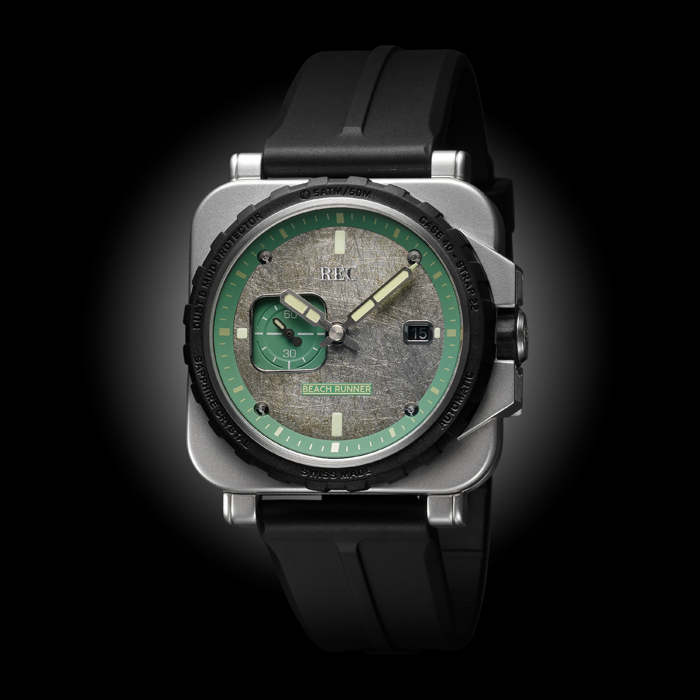 Every single REC timepiece incorporates salvaged, recycled parts from iconic vehicles that are beyond repair. The brand has matured greatly since their first simple, quartz Mini Cooper based watches, having gained global recognition with their P-51 Ford Mustang watch and more latterly, their 901, inspired by the Porsche 911. Both Christian and Jonathan hope that this fusion of watches and cars can be the pillar of the REC brands success for years to come.

Its newest line of watches, the RNR Collection, once again celebrates a legendary automobile and it is their first from-the-ground-up-new design in two years. It is available in two distinct models: the RNR-Beachrunner, handcrafted from parts of a 1981 Land Rover Series III and limited to 552 pieces and the RNR-Rockfighter, again custom made but from parts of a 2003 Land Rover Defender and limited to 463 pieces. 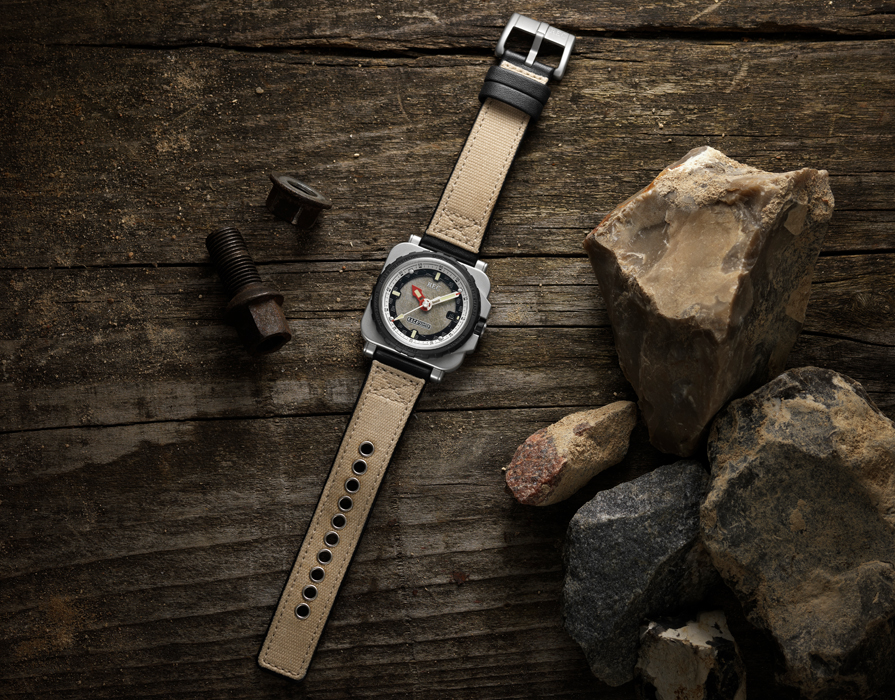 Every aspect of the RNR Rockfighter and the RNR Beachrunner design reflects the function, soul and aesthetic of the classic Land Rover Defender and Series III, salvaging as much components and reserving as much of the patina of both cars to capture their characteristics.

Captivating the DNA of the Land Rover has taken many years to develop with the first, early design of what would later become the RNR Collection sketched back in autumn 2018. Capturing the design trademarks of the Land Rover while conceiving a timepiece that can completely stand on its own was no easy task. 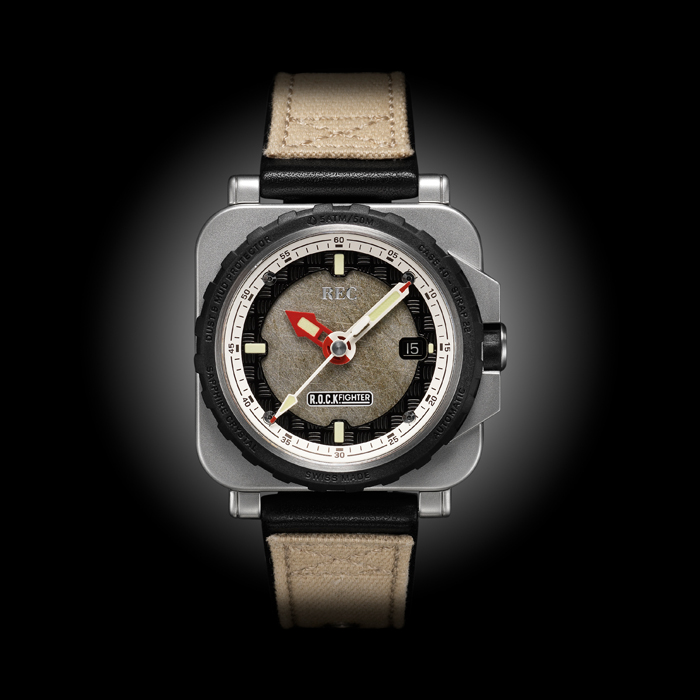 Designer of REC Watches, Thomas Funder said: "With the RNR collection it was all about straight, square lines softened by the round elements found on the Land Rover – the shape of the wheel being one. We wanted to create a timepiece that could stand on its own – as well as designing a timepiece that spoke directly to the hearts of Land Rover fans all over the world."

By applying their main philosophy – the REC Concept – a three-step process that involves the RECovery, RECycling and REClaiming of iconic vehicle parts directly into their pieces, they’ve manged to perfectly capsulate the original Defender. Like the fabled 4x4, the REC Collection is designed to be the ultimate partner of adventure, to take you on an immersive journey.

These first-ever Swiss made timepieces use a Sellita SW200-1, self-winding, automatic movement and are water resistant up to 50 metres. The 40mm dial of RNR Rockfighter is cut directly from the roof of a Series III, while the RNR Beachrunner utilises the door from a Defender, and the rubber bezel for both is designed to look like a spare tyre.

As always, there’s no formula or predefined approach, RNR Watches just constantly add and cut away, working relentlessly until they come up with an utterly unique timepiece that honours the original design but is also of the highest quality. So, you’ll find that the watch strap is inspired by the strap of a soft top hood, the crown protector is reminiscent of the front grill, the hour hand is similar to a compass hand and the case back features a five bolt pattern.

No two watches are the same and each vehicle has its origin and previous owners tracked to tell the entire story. The Series III for example was owned by a Portuguese photographer and filmmaker, Daniel Espirito Santo, who spent a great deal of his time living in his car and using it to get to locations, but constant salty winds and sea water dripping from his surfboards had eaten away vital parts of his roof. So, RNC effectively gave new life to an adventurer while creating a product line for those that crave the same thing.

The owner of the Defender is founder of 4x4 Experience, Michael Ortner. He used this specific car to climb the steepest mountains and cross the deepest creeks on his many adventure trips all over the globe. Having acted as Michael’s trusted rock climber since 2003, 16 years later it needed a new door, and so instead of disposing the old, worn-out left aluminium door, it was donated to REC Watches.

REC Watches co-founders operate by a belief that is truly apt for the times we live in with its REC Concept, and the RNR Collection celebrates one of Britain’s greatest icons. Both watches in the RNR Collection come with free delivery, a two-year warranty and 30 days return. Order now by clicking here. LRM readers can get 15% off the purchase price of one of the two watched by using the following discount code: LRM-15-OFF.