Replacing your Defender clutch and flywheel 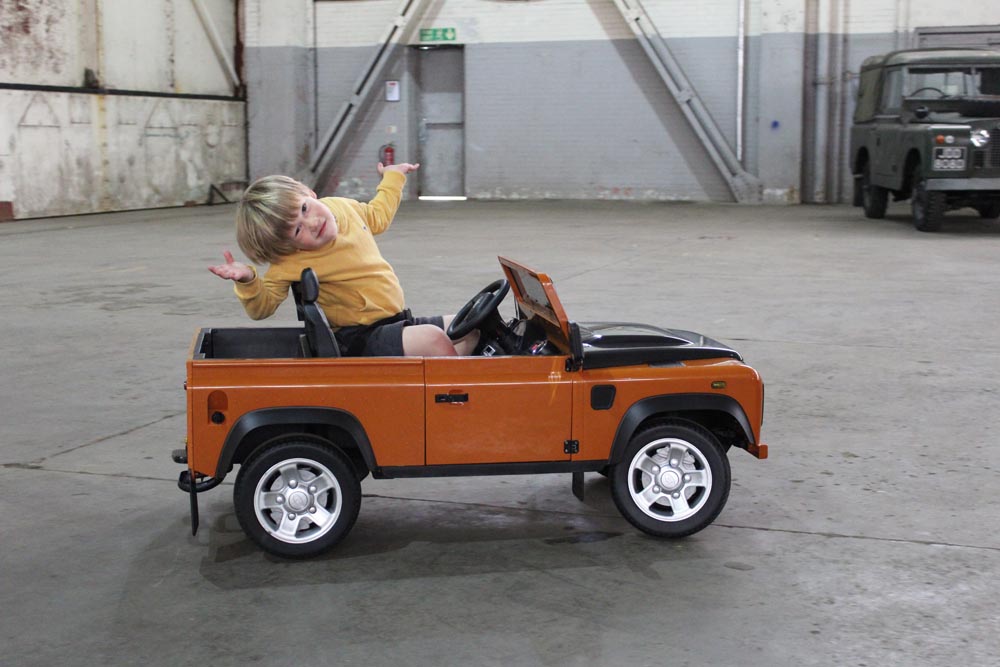 1. Leif Cooper’s son Stanley was not happy with the standard of judging at one of the summer Land Rover shows 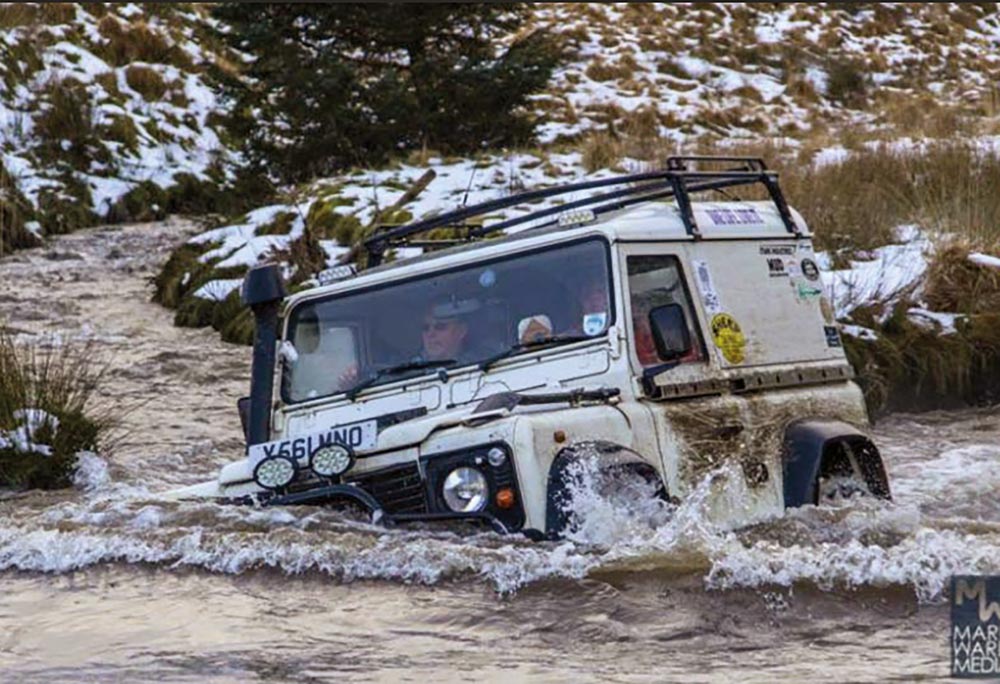 2. Any idea why Lawrence Hailstone has moved the ECU into a higher position on his 2001 Defender Td5? To make space for the fish radar 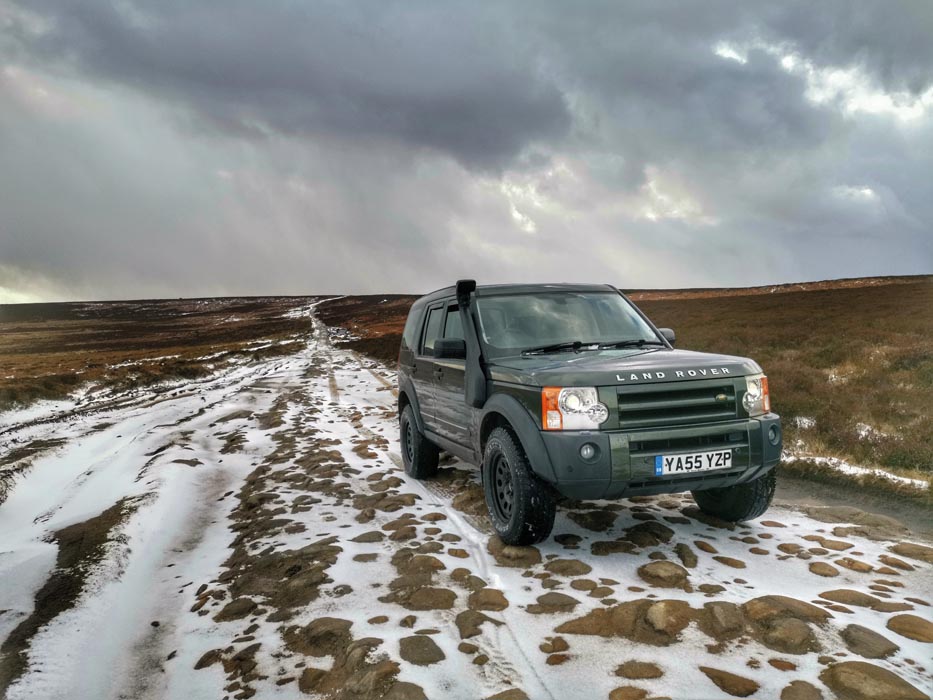 3. Paddy Turner sent this picture of a friend’s recently-acquired D3 HSE that he hopes to be turning into a camping and greenlaning rig 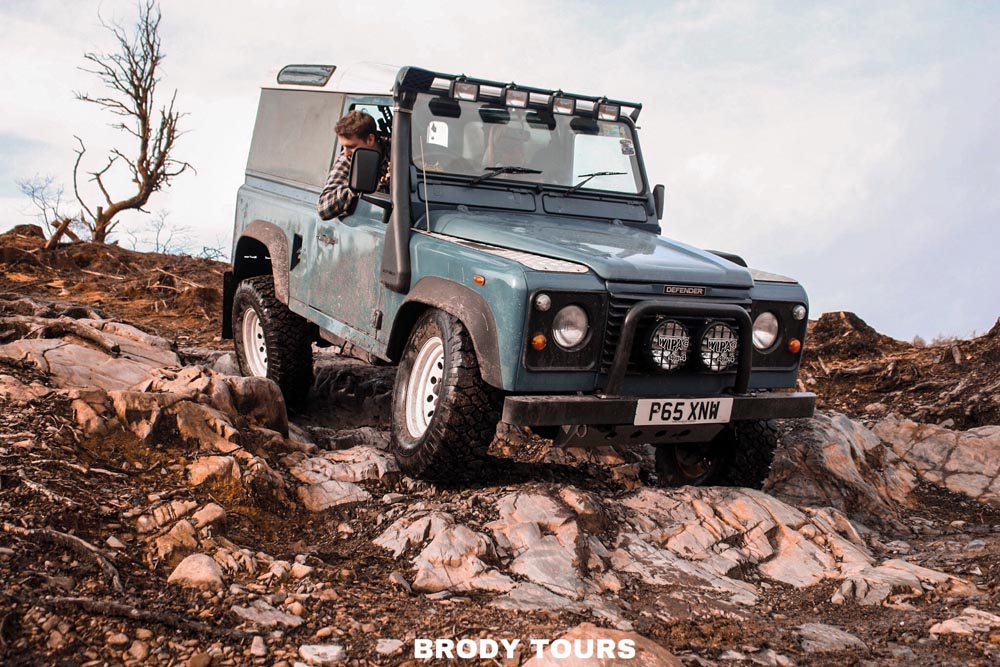 4. Luke Puddy flexing the springs of his Defender 90 300Tdi in the Grizedale Forest 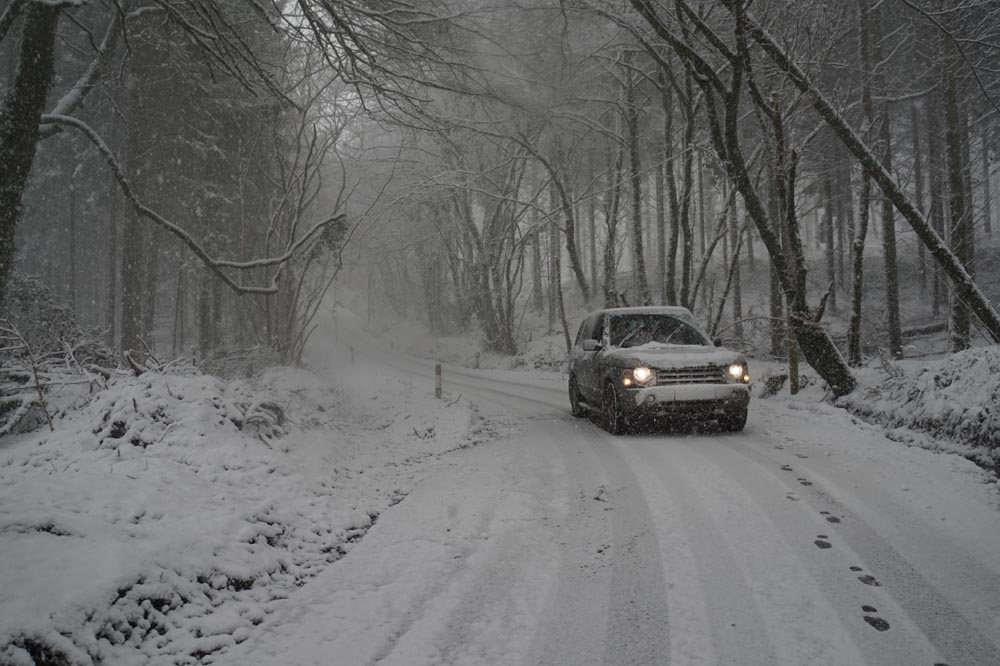 5. Sam Carlisle playing in the snow in his capable L322 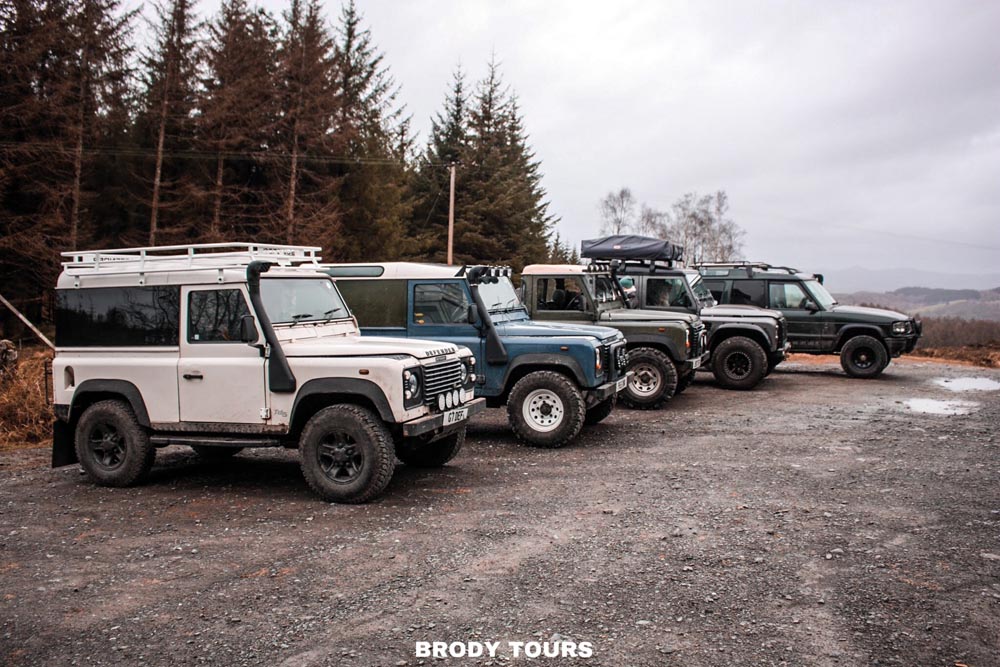 6. Brody Tours taking an orderly tea break while on a Lake District trip 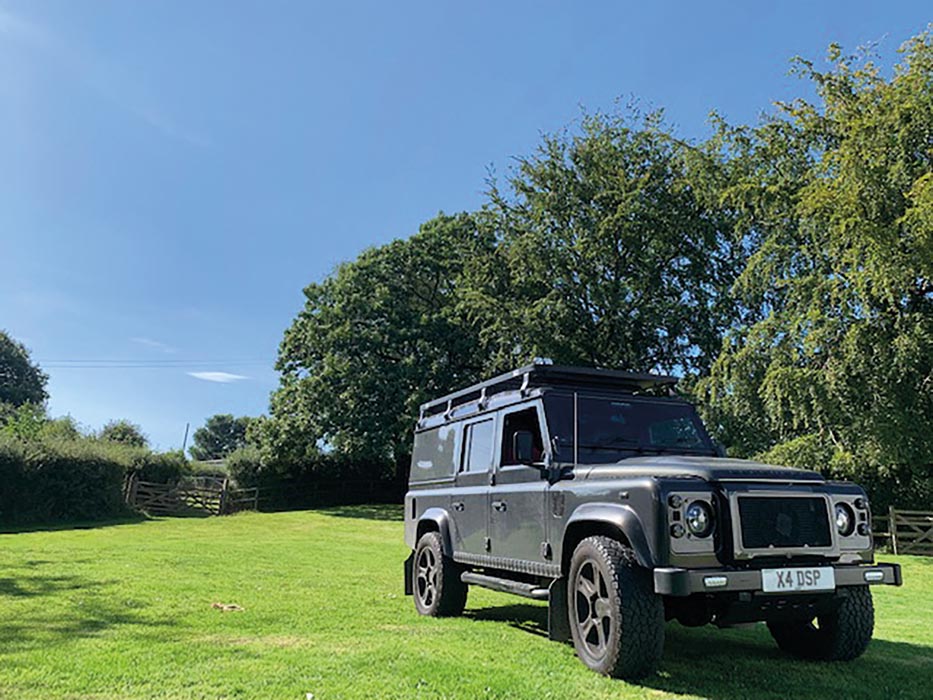 7. Daniel Park has decided that if you can’t go out in your Defender then you might as well park it on your lawn and take a picture of it 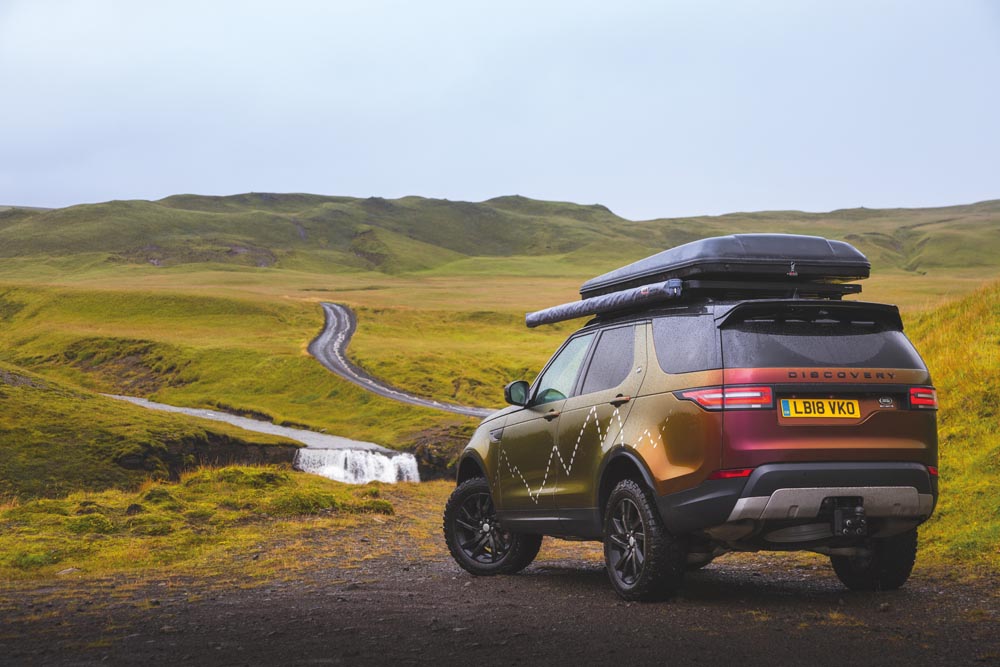 8. Andy Coulton will never forget the summer of 2019 when he went on a trip to the Faroe Islands and Iceland 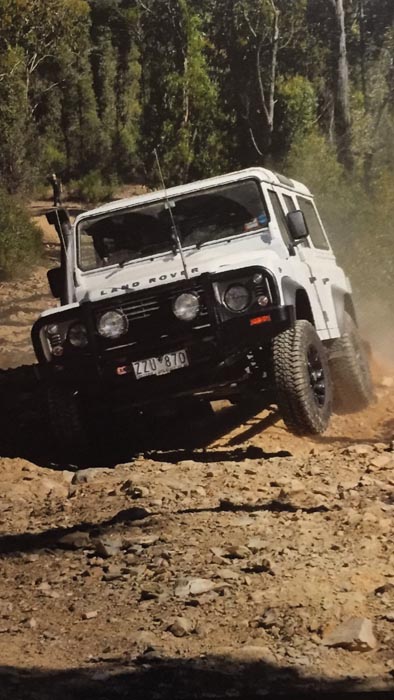 9. Paul Davenport loves his daily driver so much he moved 100 miles further away from his office. As for his boss… 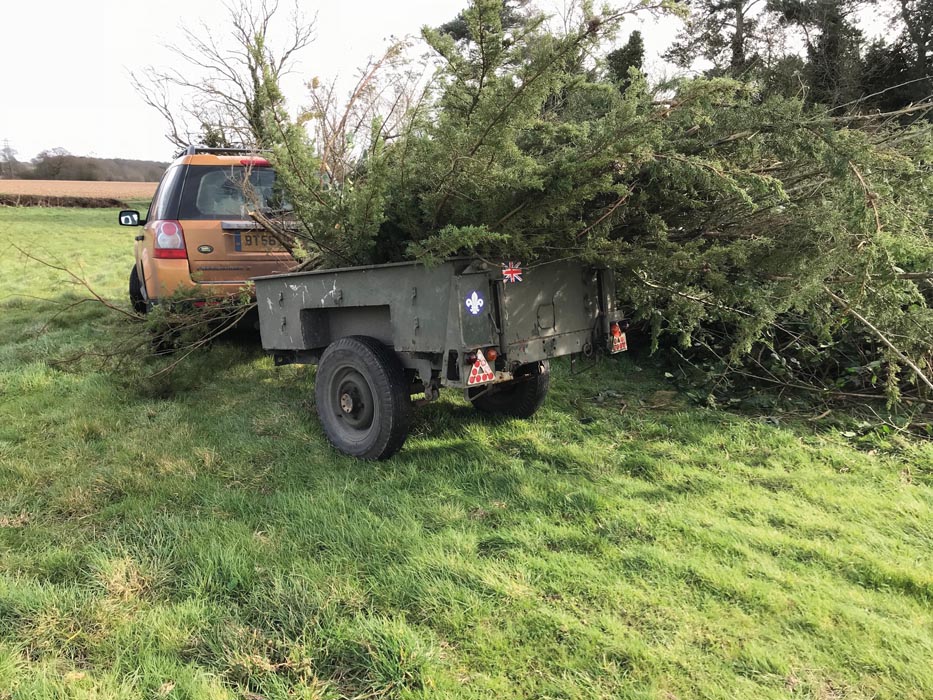