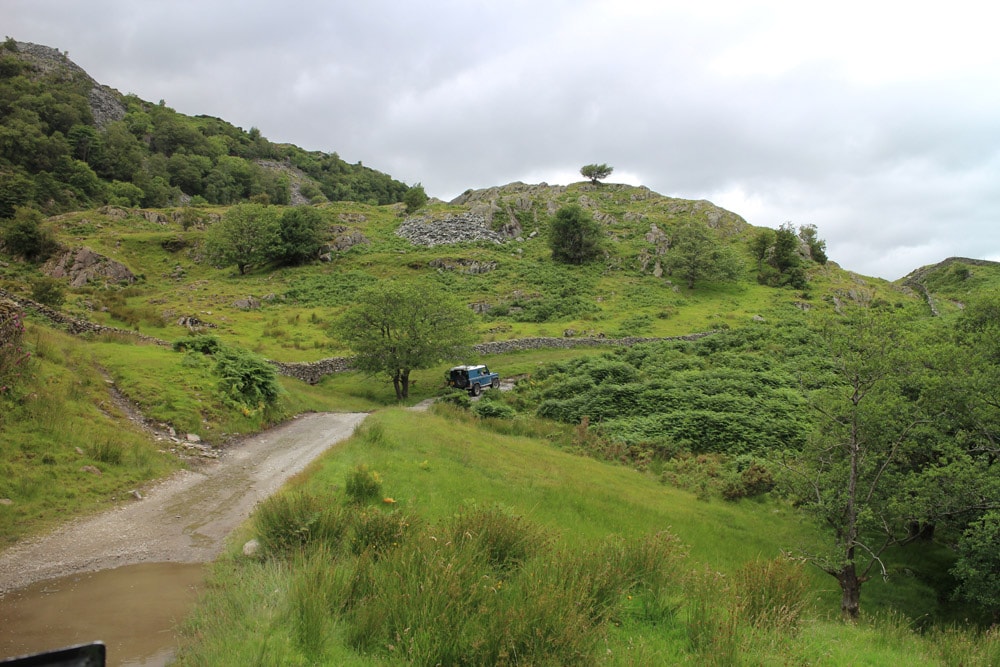 A judge has ruled that drivers of 4x4 vehicles can continue to use off-road tracks in the Lake District after dismissing a legal challenge for campaigners who argued that vehicles polluted the national park and put cyclists and ramblers in danger.

Laning in the Lake District has always been an ongoing battle for some time. Several years ago a petition was created calling for a ban on greenlaning in the park, these calls centred around two lanes – High Tilberthwaite and High Oxen Fell. Over half a million people signed the petition, the large numbers warranting an investigation by the park, and so the Lake District National Park Authority (LDNPA) went about a two-year assessment of the situation. 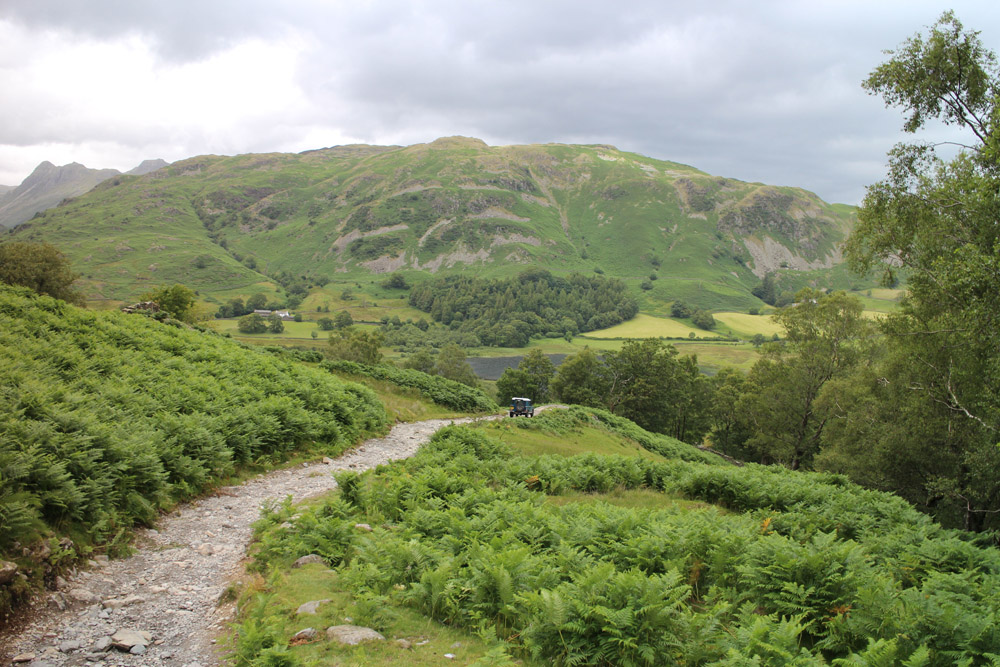 The review was extremely comprehensive, it can be found here, as can the judicial review documents, for those who wish to check out the full details:  https://www.lakedistrict.gov.uk/visiting/things-to-do/green_roads/future-management-of-tilberthwaite-and-oxen-fell-roads

To cut a very long and complicated story short the LDNPA found no evidence to warrant closing the two lanes, let alone impose a blanket ban on MPVs in the park. What they did instead is outline a management plan going forward; a promise to monitor the situation and revisit it should things change.

This was not acceptable to those who created the petition, notably the Green Lanes Environmental Action Movement (GLEAM), who refused to rest until MPVs were banned and the lanes closed. Their only option was to begin a costly judicial review of the LDNPA’s assessment report, which is exactly what they did.

The legal action was crowd-funded with over £90,000 generously donated by 2000 people, while over 374,000 people had signed a petition asking LDNPA to stop off-roading on the aforementioned  old farm and quarry tracks, once owned by Beatrix Potter and now in the hands of the National Trust. There are 2038 miles of public unsealed minor roads in the Lake District national park with motor vehicle rights on only 75 miles of those.

With 4x4 specialists hosting what they call two-hour ‘technical’ adventures driven in small convoys, campaigners claimed the vehicles were not only polluting, but noisy and spoiled the enjoyment of the lakes by other users. LDNPA however, argued that most of the walkers and cyclists who use the greenways had driven to the start of their ramble or bike ride, and therefore were contributing to air pollution just as much as the 4x4 drivers.

Contrary to claims made by the campaigners, the national park insisted it had ‘no actual evidence of any accidents, incidents or injuries to any users of either of these roads’. It also added ‘the use of roads such as this for off-road driving in the Lake District had developed soon after the development of the car’. As such, ‘it could be argued that the use of roads was part of the cultural history of the Lake District, albeit that was not in and of itself an indication that it was automatically an appropriate activity to continue into the modern era’.

The campaigners’ barrister, Katherine Barnes, had tried to argue at the court hearing that the park had violated what is known as the Sandford principle.

The Sandford principle which became law when it was incorporated into the 1995 Environment Act, is named after Lord Sandford, who chaired a 1974 review of the national parks. It says that ‘where there is apparent conflict between a national park’s dual functions of conservation and promoting public enjoyment, then greater weight must be given to conservation’. But Mr Justice Dove ruled that an assessment report compiled by officers to help the committee make its decision was ‘a reliable and accurate interpretation’ of the law.

Barnes also told judge Gleam he received hundreds of responses to its survey, with claims that users were ‘pushed off road’ and that ‘noise and fumes ruined enjoyment of the area’.

However, the judge agreed with the park in that ‘it was hard to prove the limited, albeit increased, usage of motor vehicles was making the area less attractive to a degree where it was reducing tourism or outdoor activities in the area’, and he dismissed Gleam’s case on all counts.

Most interesting was the bias towards vehicles on unsurfaced roads that was noted by the LDNPA ‘…there are no comments about not wanting to see vehicles on surrounding roads, such as Wrynose Pass, or on the road to Tilberthwaite Car Park. It is therefore difficult for us to judge the actual impact of around 40 4WD vehicles a week using these roads, when compared to the vastly greater use of the surrounding road network. Both have an impact on the views of the valleys and fells, and it is difficult to say that prohibiting vehicles on Tilberthwaite Road would substantially enhance the views and the landscape as a whole’.

Despite having lost two battles, GLEAM insist that the war is not over, and they are hoping that the LDNPA will set up a new consultative group which would agree to traffic regulation orders, closing routes periodically, sometimes seasonally, as happens in other national parks.

For the 4x4 community and greenlaners however, this is a wonderfully positive result as it sets a precedent for any future cases. It’s just a tragedy that despite overwhelming evidence to the contrary a six-figure sum of public money has been spent on this matter through assessments and court cases. The LDNPA, like all other national parks, has suffered financially during Covid, and one would think that those who profess to protect it would not wish to further compound a difficult year by adding to the costs incurred by the managing authority; unless of course there was some proof that it was the right thing to do. 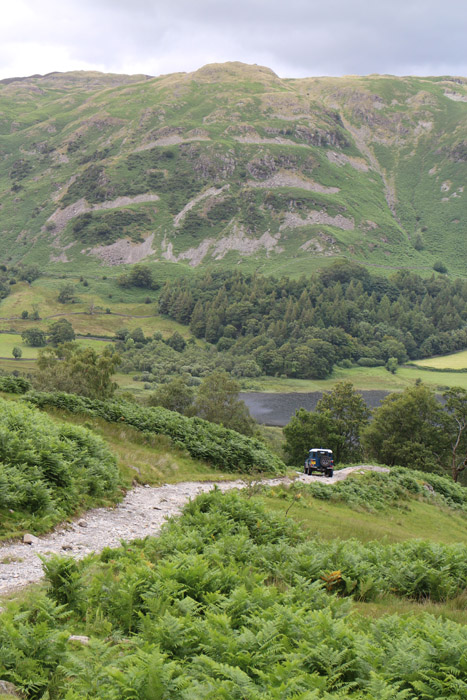 Magical gateway to the Arctic