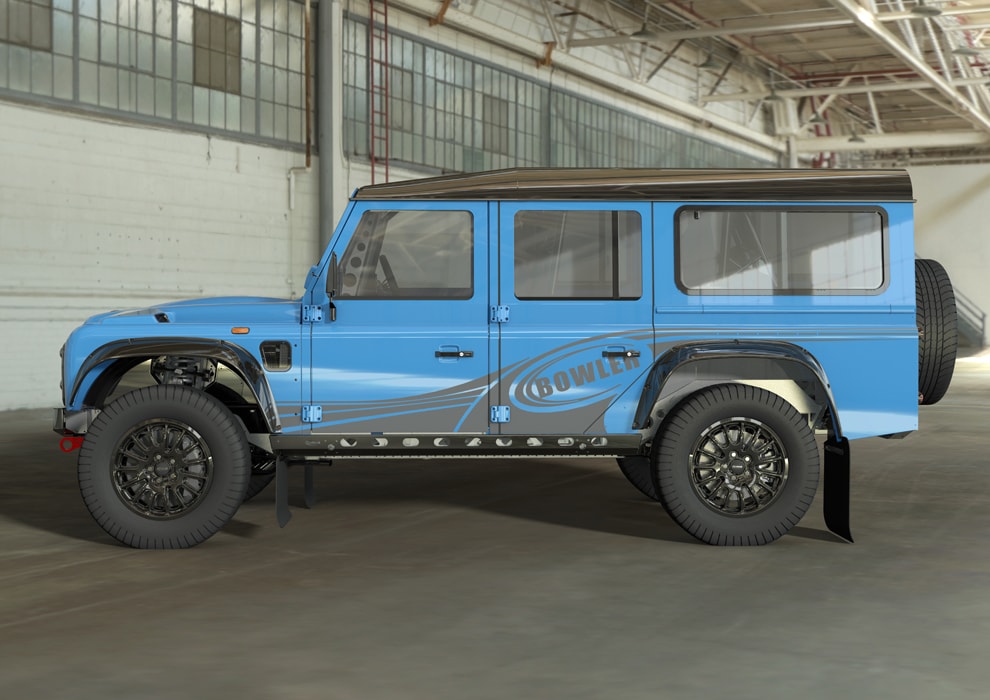 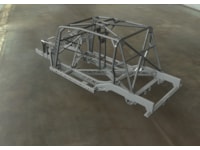 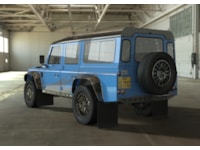 Remember when they announced the pricing for the new Defender and Land Rover enthusiasts around the world accused Jaguar Land Rover of losing the plot? Well, JLR heard your pleas of poverty and decided to bring back the old Defender.

Just how do they plan on doing this? By giving Bowler Motors (now part of JLR’s Special Vehicles Division) the right to use the unmistakable shape of the old Defender that we all so love and adore.

But it won’t come cheap.

Bowler Motors have codenamed this project ‘CSP575’ and it will combine Land Rover’s beastly 575PS 5.0-litre supercharged V8 with Bowler’s tough and already-proven CSP strong steel chassis. Chuck in four sports seats, the obligatory roll cage plus air con and you are ready to go very fast in an old Defender — provided you have a spare £200,000, of course.

You may also find yourself asking: is a brick supposed to go that fast?

It was not too long ago that JLR were in the courts with INEOS Grenadier as they sought to trademark the iconic old Defender. A High Court judge dismissed JLR’s efforts and subsequent appeal.

While it is great to JLR doing something with the iconic shape of the old Defender, that eye-watering price tag of £200k means only a handful of LRM readers can afford one. We know someone in Poland who can do a ‘new’ old Defender for less than half of that.

Bowler Motors have a proven track record in off-road racing and have built some incredible racers since they first opened for business in 1985. This road-going 110 Station Wagon old Defender is the first vehicle Bowler have produced since 2016.

Full details will be released next year and the first UK and Euro customers are expected to take delivery in 2021.