While it may divide opinion when it comes to LRM readers, it’s a sure-fire winner in the eyes of the judges

It’s the third time Land Rover has claimed the sought-after prize following previous wins for Range Rover Velar (2018) and Range Rover Evoque (2012) and is the latest in a number – 53 to be precise –of global awards for the Defender. 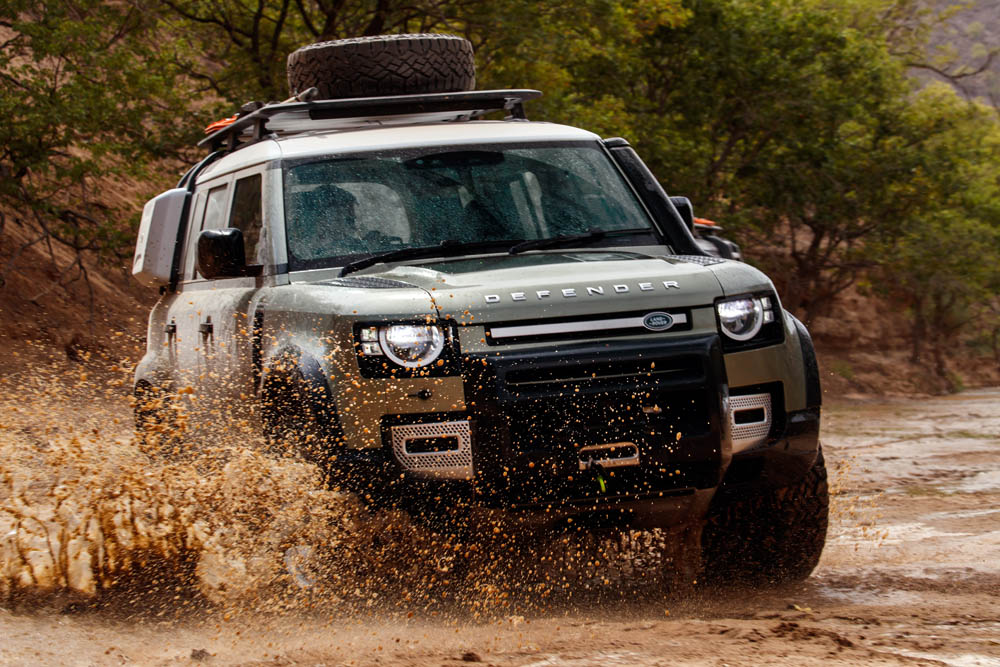 Prof. Gerry McGovern OBE, Chief Creative Officer, Jaguar Land Rover, said: “New Defender is influenced by its past but is not constrained by it and we are delighted it has been honoured with this award. Our vision was to create a 21st century Defender by pushing the boundaries of engineering, technology and design while retaining its renowned DNA and off-road capability. The result is a compelling 4x4 that resonates with customers on an emotional level.”

The World Car Design of the Year prize recognises the most outstanding new car of the last 12 months and rewards vehicles demonstrating the highest standards of technical innovation and design and that push established boundaries. All the contenders competing in the other four award categories were eligible for the World Car Design of the Year prize. A panel of seven automotive design experts reviewed the contenders to establish a shortlist of recommendations for the jurors’ final vote, made by the 93 international journalists that comprise the jury panel.

The Defender family now encompasses the Defender 90 and Defender 110, as well as the 90 and 110 Hard Top commercial variants. Prices start from £35,360 and you can configure yours at landrover.co.uk/Defender