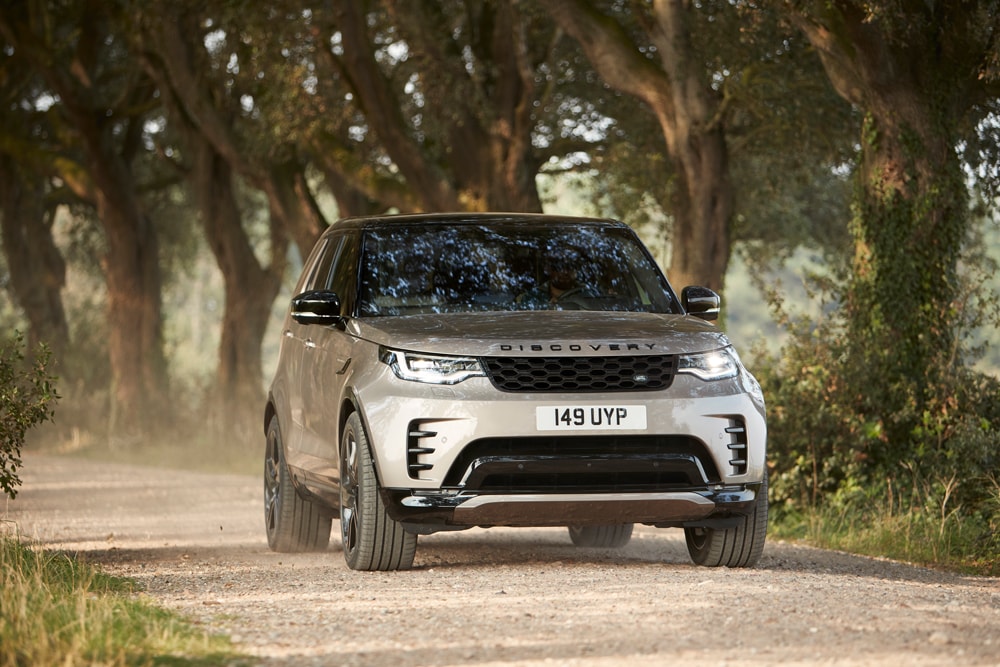 JLR commits to an all-electric future

As emissions regulations have got tighter – with this year in particular bringing in tougher standards in terms of CO2 levels emitted by a vehicle, it’s been very much in every carmaker’s interests to have some zero emissions models in its fleet.

However, Jaguar Land Rover has not exactly been forthcoming in making a big push towards electrification, focusing instead on hybridisation to make them more efficient. Even in 2017 when BMW joined Jaguar (who in its defence brought out an all-electric car, the I-PACE, in 2018), JLR’s chief executive at the time, Ralf Speth said while the move was aimed at “giving customers even more choice”, its “internal combustion engine is state of the art”, and that, “we will see these petrols and diesels, for many years to come.”

Four years later however, with the British company now under the leadership of Chief Executive Officer, Thierry Bolloré, there is a JLR: six electric models in next five years new global strategy. It will see Jaguar as an all-electric luxury brand from 2025, while Land Rover and Range Rover will use the forthcoming fl ex Modular Longitudinal Architecture (MLA), as well as the pure electric biased Electric Modular Architecture (EMA) to deliver electrified internal combustion engines through to 2036 in line with government targets (with diesels ditched from 2026), as well as full electric variants. In fact, we are to expect six pure EVs over the next five years, with the first one arriving three years from now. It is a bold move from the Tata-owned brands – and one that will divide opinion among the Land Rover fraternity. But by breaking new ground and confronting new challenges isn’t that how you survive?

As well as investing in electrification technologies JLR is also aiming to achieve net zero carbon emissions across its supply chain, products and operations by 2039. As part of this ambition hydrogen fuel cell powered cars could feature as well, with prototypes arriving on UK roads within the next 12 months as part of the long-term investment programme.

Positively, JLR has pledged to keep its three main UK car plants open but it’s also aiming to make fewer cars saying it’s approach is to “deliver quality and profit-over-volume” and that it plans to establish new benchmark standards in quality and efficiency for the luxury sector by “rightsizing, repurposing and reorganising”. Could that mean job losses?

With the transition to EVs inevitable, this is a step in the right direction for JLR, but it is playing catch up. It will be interesting to see what models it will make, how many cars it will produce, how its global manufacturing and assembly footprint will change and whether it needs someone other than BMW by its side to shift to an electric future.