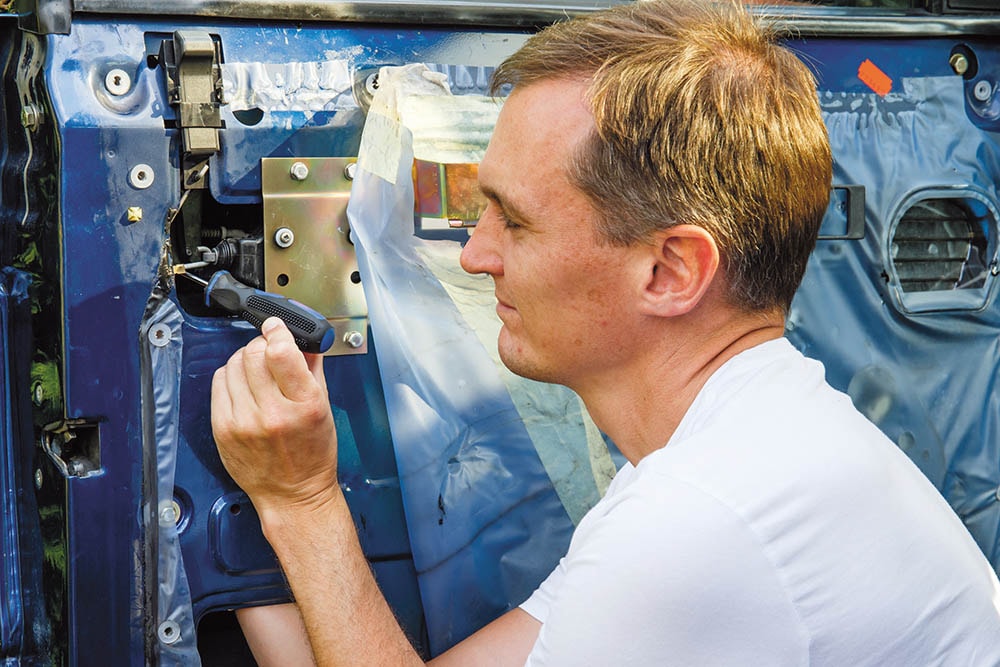 Sorting a sticky door release on a Range Rover or Discovery 1 only takes 15 minutes, as Alisdair Cusick explains

Many ageing parts were reused to great effect on our beloved Range Rover Classics. The 1970s door handles seen on the Morris Marina car are a case in point. The neat, flush-fitting door furniture was the answer to a 1970 design brief driven by legislation that decreed externally projecting push-buttons were no longer allowed.

The handle’s origins carries a bit of a joke about it to this day, but the design team actually took inspiration from much higher up the food chain, copied from Fiat and even Lamborghini door handles using similar designs. In time, the humble Marina part went on to be used on no less than ten vehicles, from British Leyland’s cars right on to a number of Lotus models. Land Rover first tried it on the four-door Range Rover prototypes of 1971, then later used them for four-door production in 1981, and raided the parts bins again for the Discovery in 1989. The final nail in the coffin for the handle came in 1996 for the Range Rover Classic, and for the Discovery in 1998.

One of the most common problems with this handle is that, over time, the mechanism wears, meaning the handle can fail to open the door as easily as it should. The door might then still open with an extra pull, or if the handle is yanked quickly rather than gently. Any of these tricks only buy you time, but the wise owner will realise that there’s a problem, and it needs sorting properly.

To cure the problem, you simply have to thread the operating rod a turn or two into the catch arm, quickening the catch action. In reality, it has almost taken you as long to read this as it would to do the job. Here’s how to do it, as shown on the nearside front door on a 1995 Range Rover Classic. A Discovery 1 is going to be almost identical, as would the job be on a rear door rather than a front one. 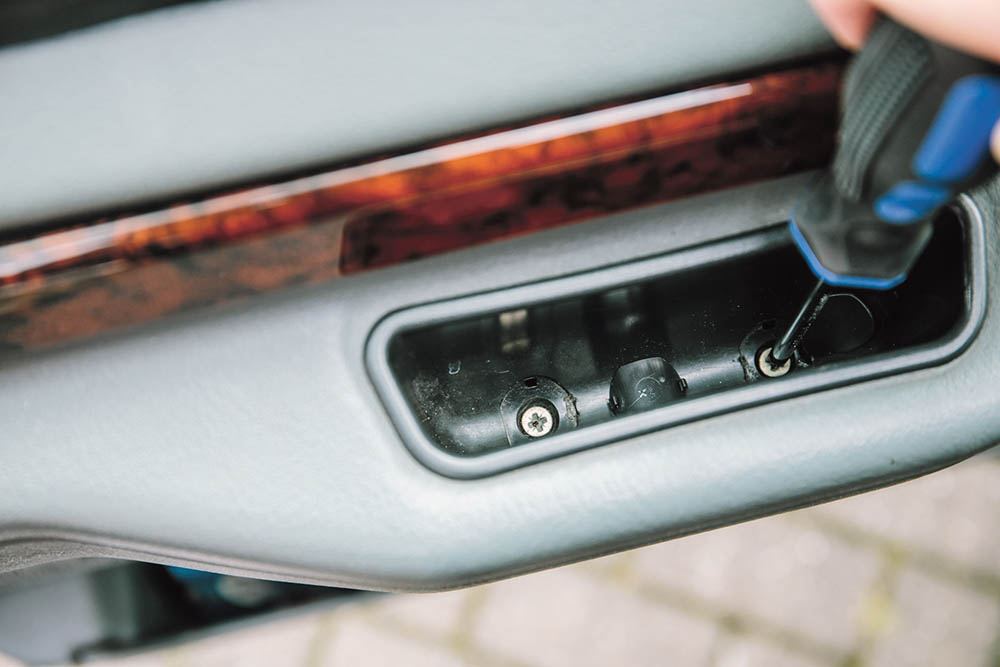 The mechanism is behind the internal door card, so that has to come off. First, prise out the catch surround, and unscrew the handle backing. 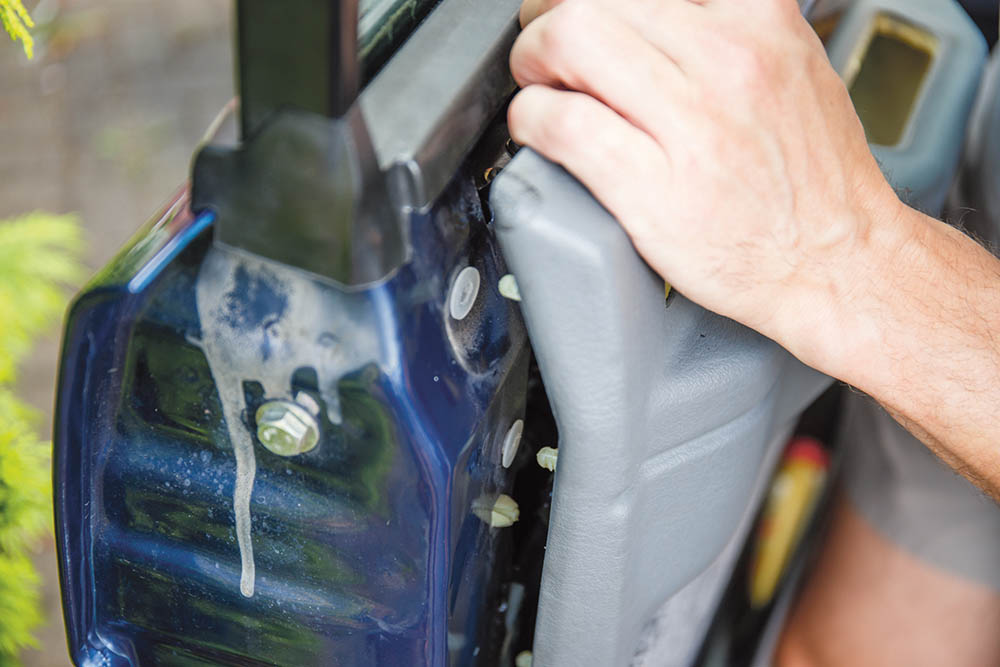 The door card is simply held on with tight-fitting nylon pegs. Gently work it off, keeping it square to the door so as not to damage the pegs. 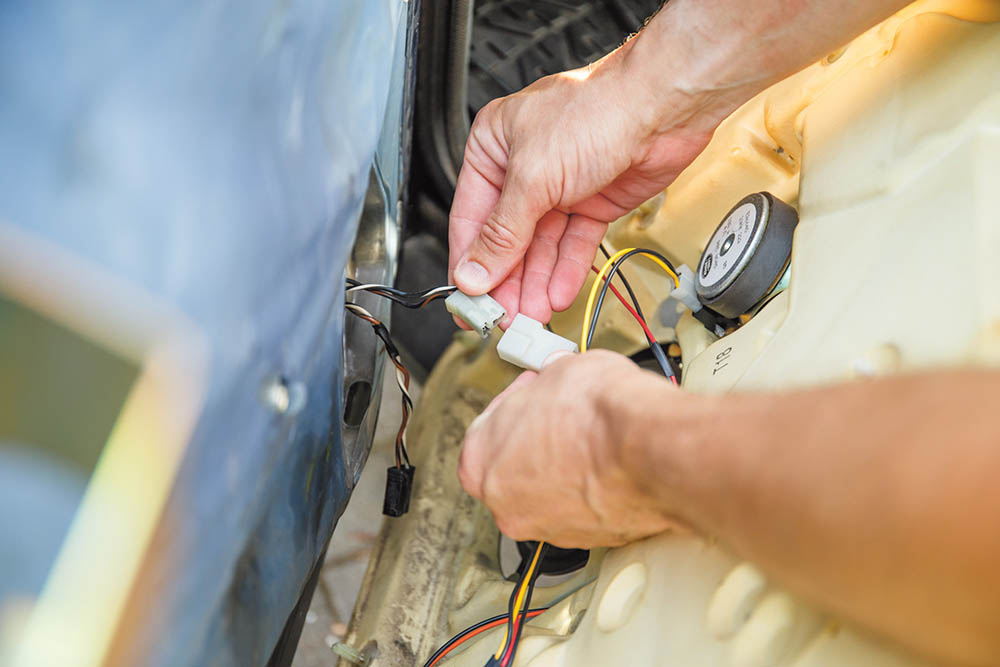 The door card houses a speaker. Remove the speaker if you prefer, but for speed you can leave it in the card and simply disconnect it. 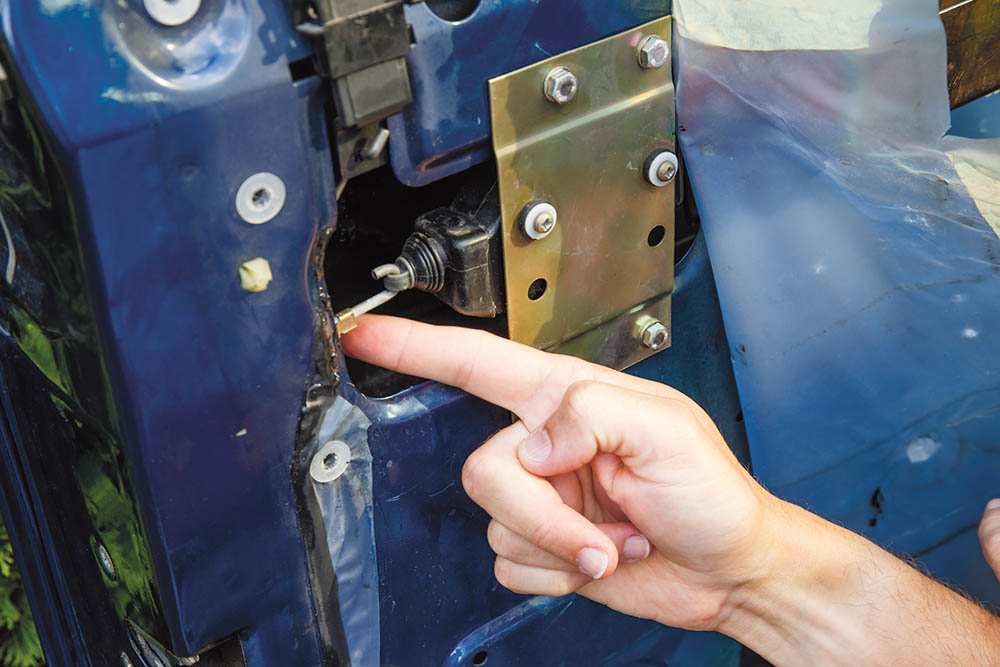 Peel back the door membrane carefully to access the lock and catch mechanism. We’re working in this top left section, but you may need to pop a hand up from below. 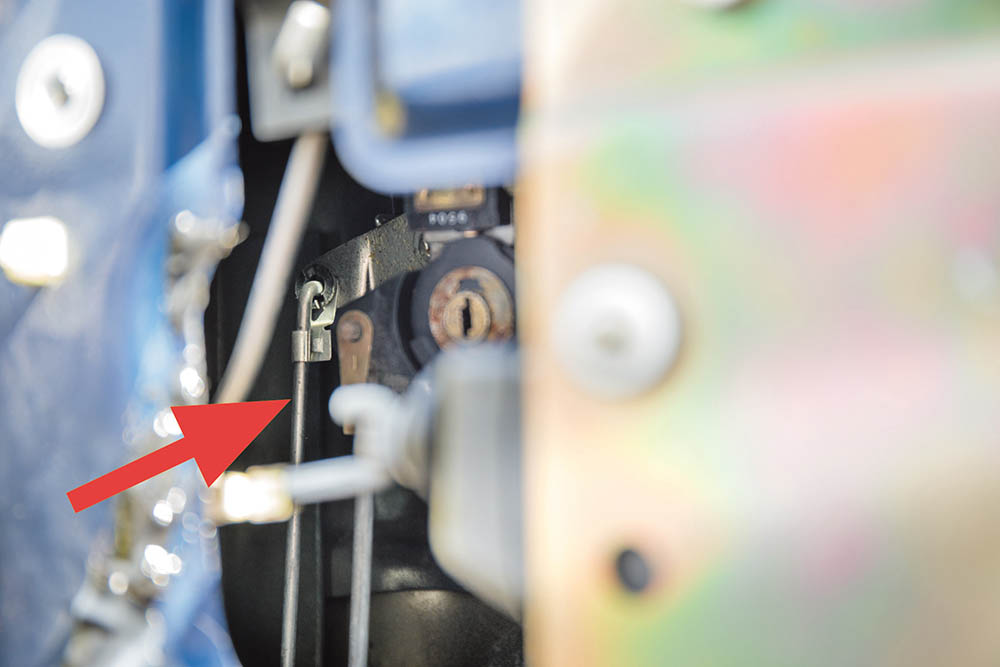 Operate the handle and you’ll see the rod we need. It is a little deep, and access is somewhat limited, as is photography. 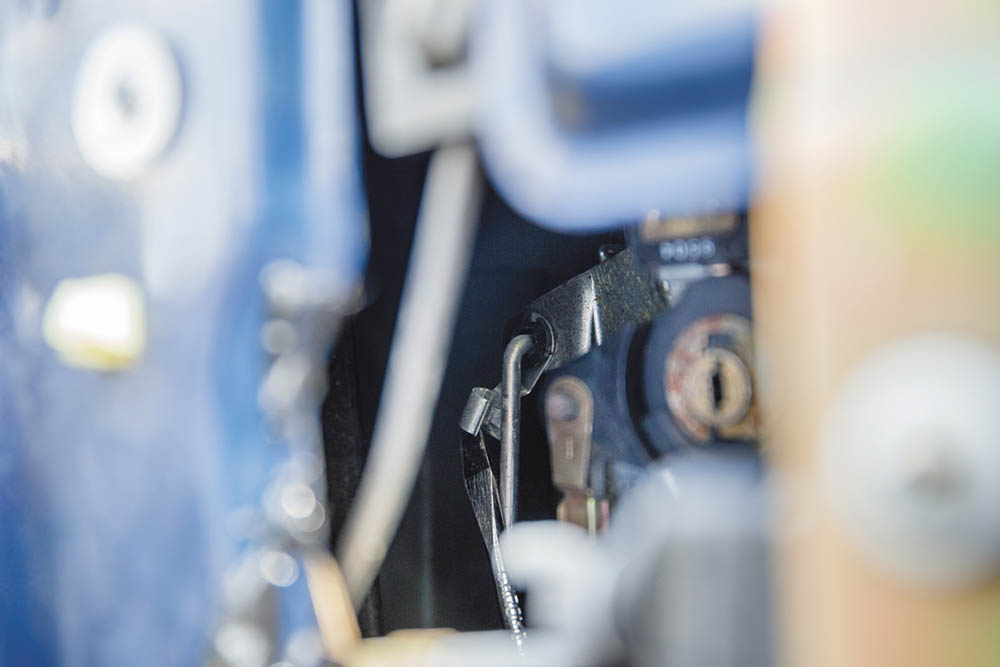 The rod has a small securing tab. Gently ease this open with a screwdriver, and slide it around out of the way. Don’t break anything! 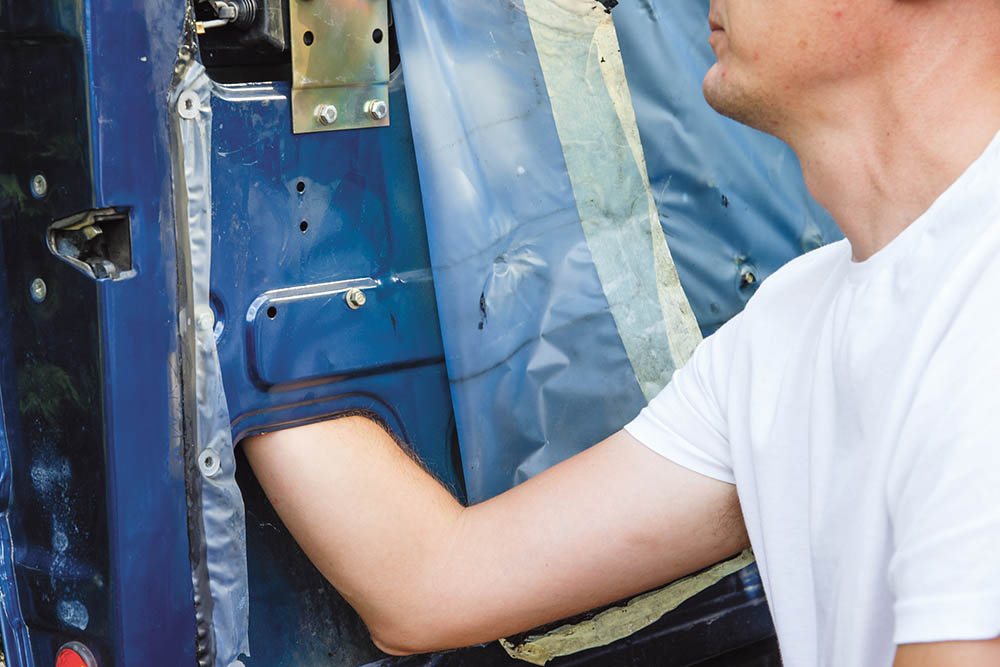 The rod will then slide out of the handle mechanism. Simply rotate it – I suggest two turns to start with – screwing it down into the catch mechanism. 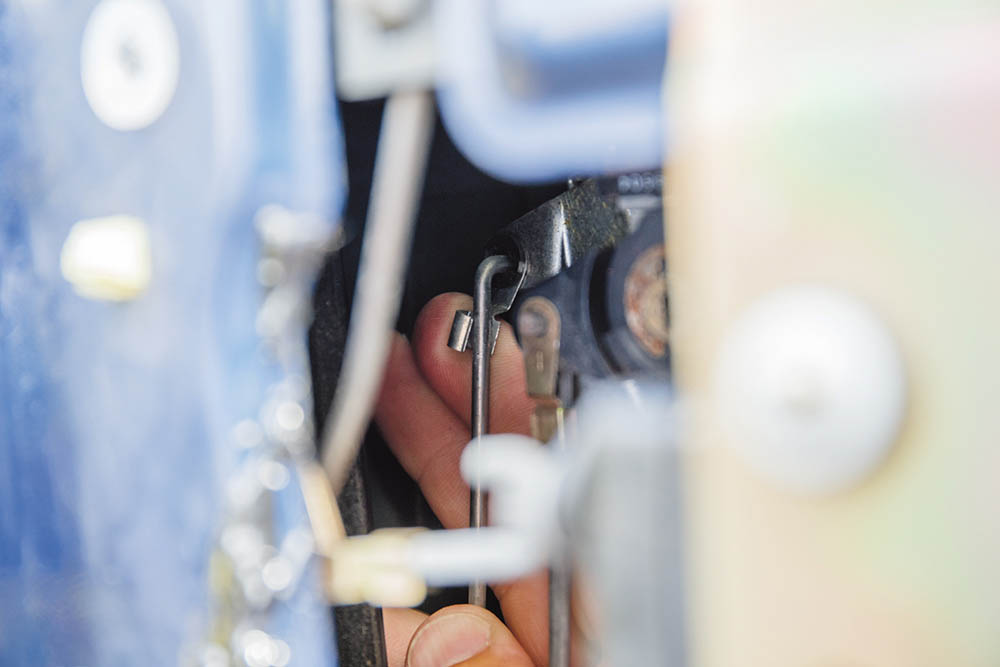 Secure the rod back into place, and fold over the securing tab. If you don’t, the rod simply drops out as you close the door to test it. 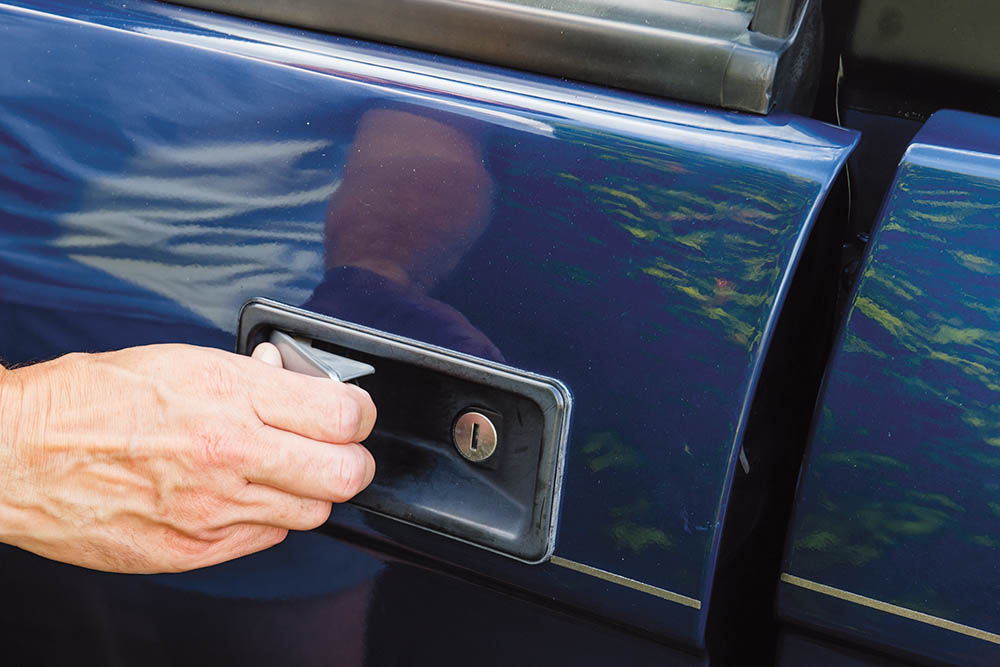 Close the door and try the handle. It should open beautifully. If not, repeat adjustment, trying another turn on the operating rod. 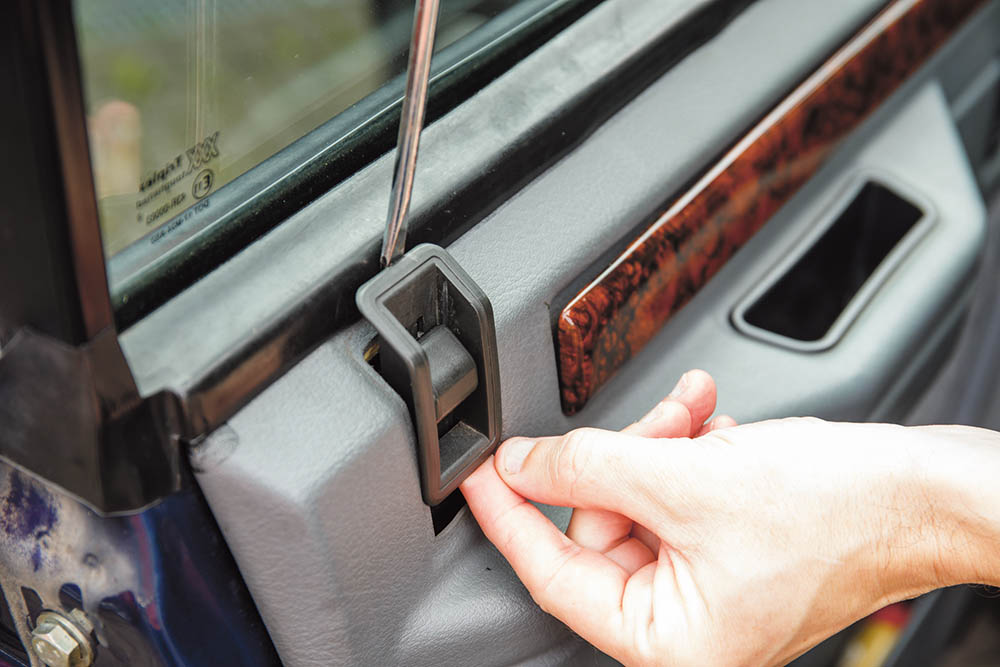 Once happy with the handle action, connect the speaker, refit the door card and the door fixings. Job done – now for the other three doors. 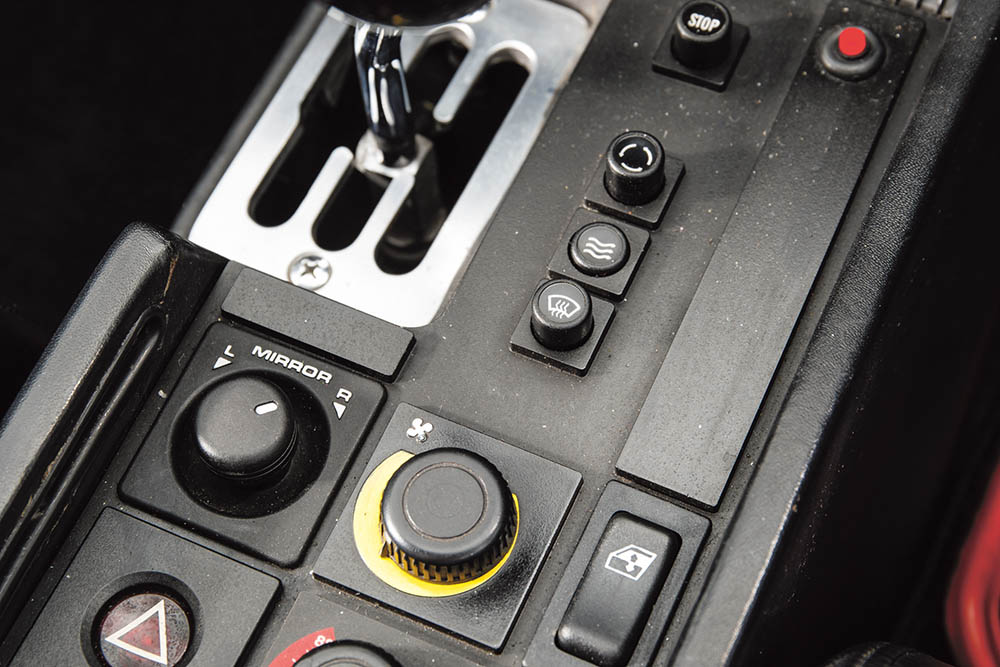